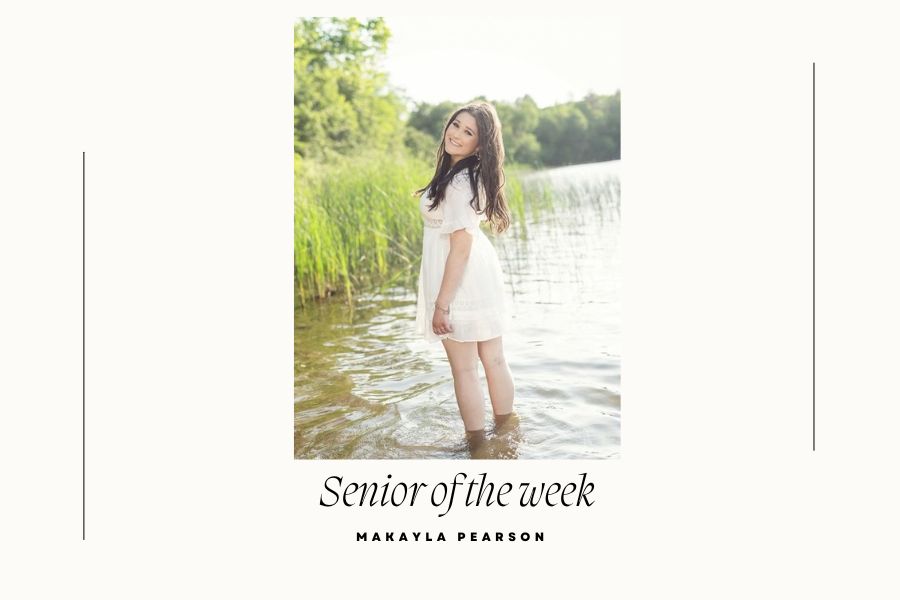 Senior Makayla Pearson taking senior pictures to get ready for the upcoming year.

As the second quarter is coming to an end, we look around at all the seniors as they are preparing for their future. Senior Makayla Pearson is looking forward to her future and can’t wait to see what it has in store for her.

MaKayla has been thinking about what she wants to do once she graduates this coming June. When asked about where she wants to go to college she has a few options in mind. She tells me that Montana State is the one out-of-state school that she is looking into and would love. The other two that would keep her in Minnesota but not close to home are the University of Minnesota: Duluth and Mankato University.

As MaKayla is picking a college that she would want to attend next fall she also will decide what she wants to study there. She is stuck between two options of what to do with her career path, but I know that she would do amazing at both.

“I either want to go into Communications Science and Disorders or Elementry Education,” Makayla says.

As Makayla looks back at the year she has had so far, she says it has been going really well: “It’s going faster than I thought, and I’m really enjoying every moment.”

Some of her favorite moments from the school so far this year would be going to the sporting events that have happened. 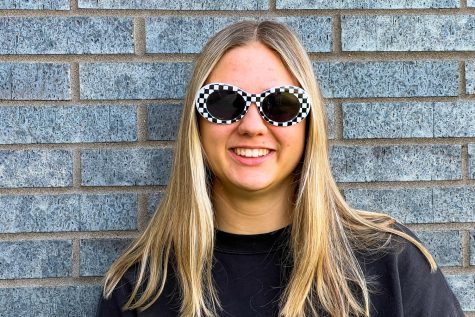 Hobbies: Dance, and being with friends 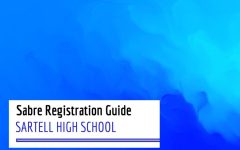 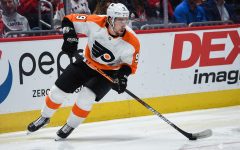 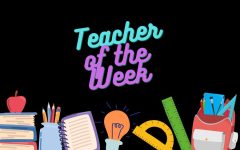 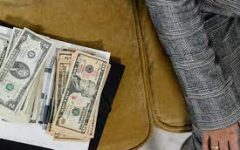 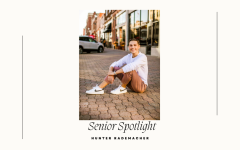 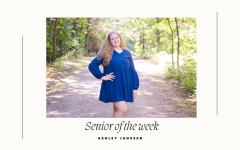 Senior of the Week: Ashley Janssen