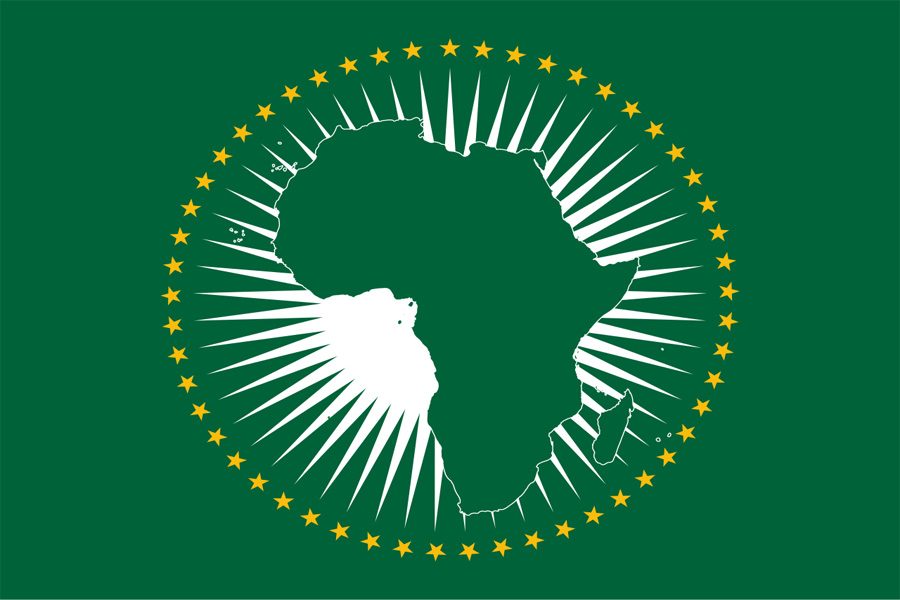 via Wikimedia Commons under creative commons

The African Union (AU) flag. The AU furthers its plans of strengthening ties among its members.

The African Union announces plans of expansion for AU passport

The African Union announced its efforts to broaden the exclusive AU passport to average citizens within the membered countries. When implemented, the passport will substitute individual nation’s passports and visas so anybody with proper paperwork can travel to different regions more easily. The passport is supposed to come into effect after ratification by the parliaments of at least 15 African countries in the AU. In 2013, the African Union designed Agenda 2063, an outline with set objectives to aid the socio-economic transformation of the continent over the next 50 years. The organization’s Director of Political Affairs Khabele Matlosa stated, “The goal is to realize the union of an integrated, prosperous and peaceful Africa driven by its own citizens.” An AU passport also aids the union by encouraging economic growth and Intra-Africa trade. The European Union is an example of a positive economic trend due to free movement of people and goods across a continent. Citizens can find work in other countries within the AU, and service and real estate industries have been shown to advance and benefit.