Kamala Harris for the People 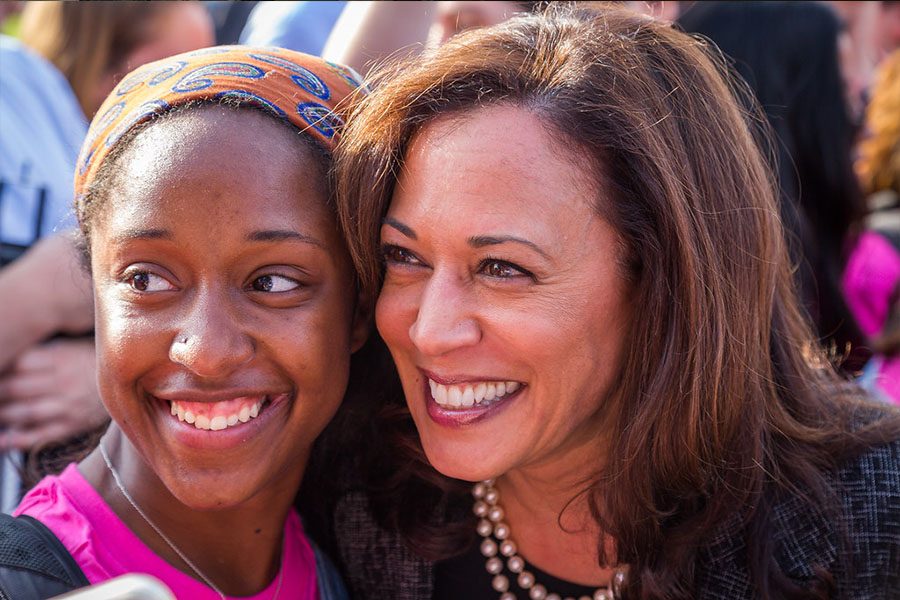 Kamala Harris overseas helping with people and enjoying herself in the process.

Kamala Harris is a U.S. senator out of California who practiced law and was California’s attorney general. She was one of the few new Democrats to join the Senate after 2016 and is like many in the Democratic party today, shifting towards a more progressive stance on key policy points instead of attempting a more moderate approach.

Her national polling average is 4%, and her news coverage ranking is #6.

I believe our country wants and needs some leadership that provides a vision of the country in which everyone could see themselves.”