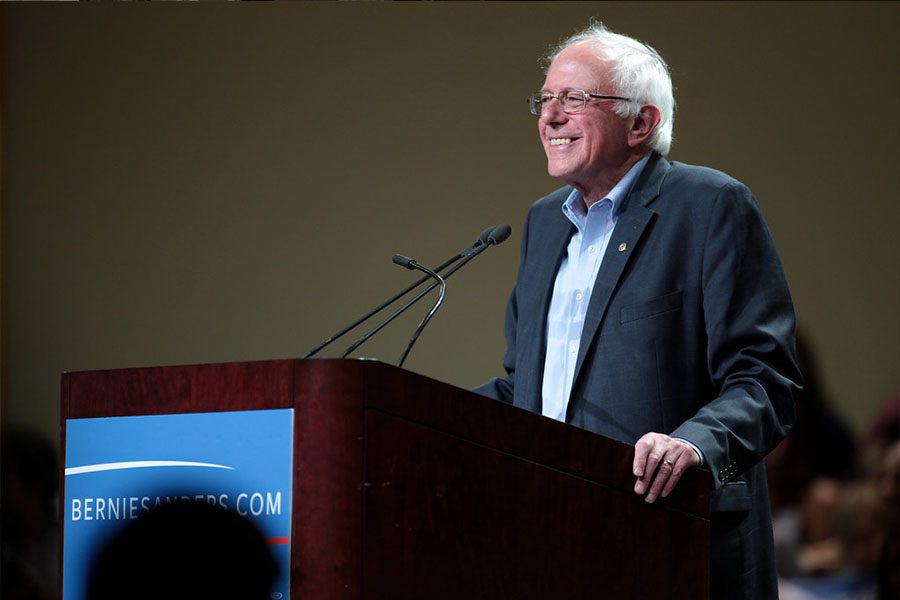 Bernie Sanders answering questions about what he plans and how everyone is part of the future.

Sanders, who ran in the 2016 election and was a runner-up to Hillary Clinton, didn’t shock many with his 2020 campaign declaration. He remains something of an outsider though: He is a self-described democratic-socialist, considered somewhat radical in the 2016 election, is now quite commonplace amongst 2020 hopefuls.

His national polling average is 14%, and his news coverage ranking is #3.

The only way we will win this election and create a government and economy that work for all is with a grassroots movement – the likes of which has never been seen in American history.” 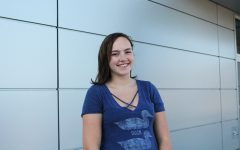