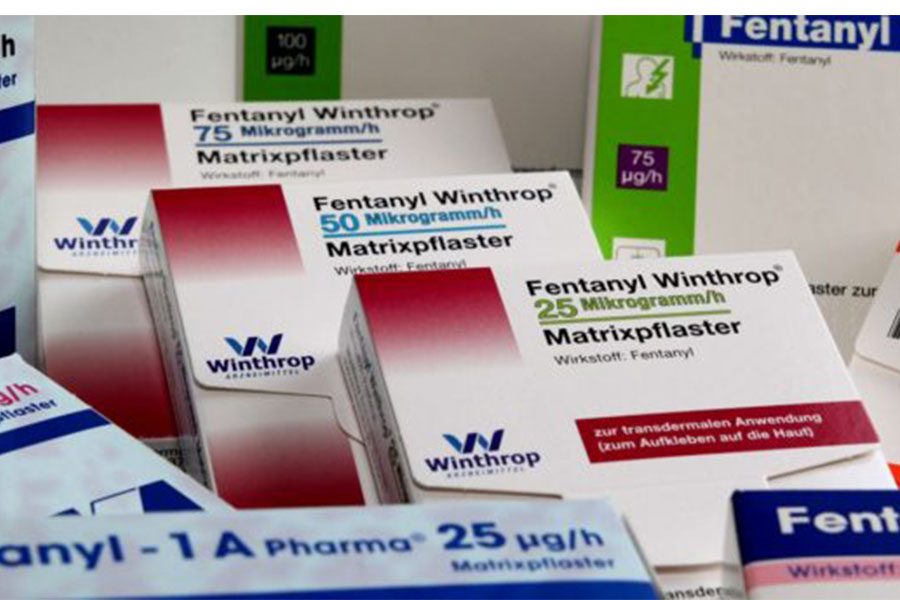 cited via wikimedia under the creative commons license

A rise in fentanyl related deaths increase fears over the growing addiction epidemic.

Fentanyl deaths on the rise

Fentanyl linked deaths have skyrocketed since 2013 in the U.S. according to a report released Thursday by the Center for Disease Control and Prevention as the opioid epidemic rages on.

Fentanyl is a highly addictive synthetic opioid. According to a National Vital Statistics System report, fentanyl has exceeded heroin as the drug most involved in deadly overdoses.

Drug trafficking and use of fentanyl both have lead to the current spike. Fentanyl, unlike other opioids, is easier to manufacture and its synthetic make-up allows for better production independent of harvest, like poppies with heroin.

Studies have found that whites had the top overall rates of fentanyl deaths, while rates are growing faster among blacks and Hispanics. 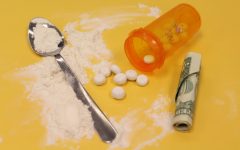