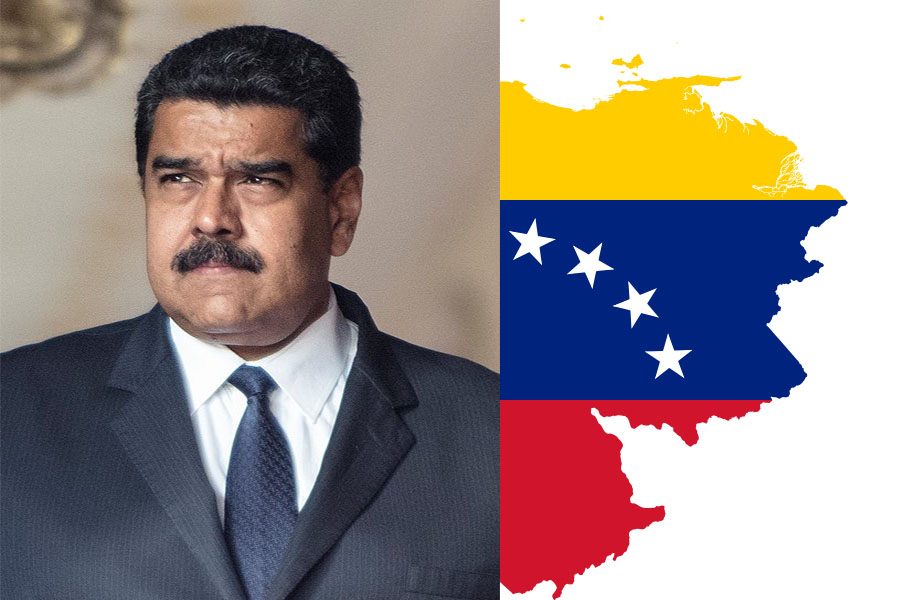 Tensions escalate in Venezuela between the ruling president and rebel authorities.

Venezuela’s weeklong power outages have finally come to an end after the country endured extensive looting, deaths, food shortages, and chaos in a country that has been in crisis for years already.

The major opposition leader to Venezuelan president Nicolas Maduro, Juan Guaido, said to CNN, “(Venezuela is) in the middle of a catastrophe… (that’s) the product of the inefficiency, the incapability, the corruption of a regime that doesn’t care about the lives of Venezuelans.”

A majority of the nation’s population was without electricity causing nationwide school and government closures during rush hour earlier this month.

President Nicolas Maduro tweeted about the outage saying, “The electricity war declared and directed by the imperialist United States against our people will be overcome!”

“The electricity war declared and directed by the imperialist United States against our people will be overcome!””