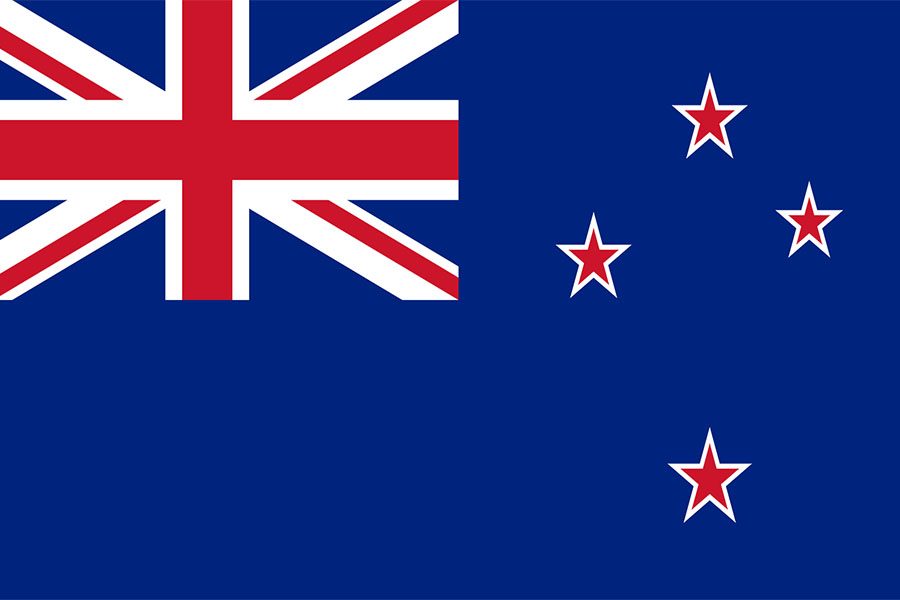 cited via wikimedia under the creative commons license

New Zealand was shocked by the violent shooting that took the lives of 50 people.

The Prime Minister, Jacinda Arden, said in a news conference “Six days after this attack, we are announcing a ban on all military style semi-automatics and assault rifles in New Zealand.”

She continued saying,”Our history changed forever. Now, our laws will too.”

Hundreds came out to support the victims of the mosque attacks by forming a human chain outside a Mosque in Wellington, New Zealand. The chain was reportedly around the block and surrounding the mosque for Friday prayer as a symbol of unity and for a moment of reflection a week after the shooting. 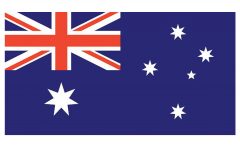 Mass Shootings: when will enough be enough?

Our sick country is in a disgusting, egregious cycle regarding gun control. Innocent men, women, and children are slaughtered at the hand of a sick br... 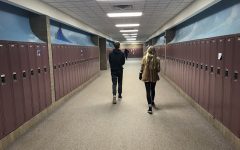