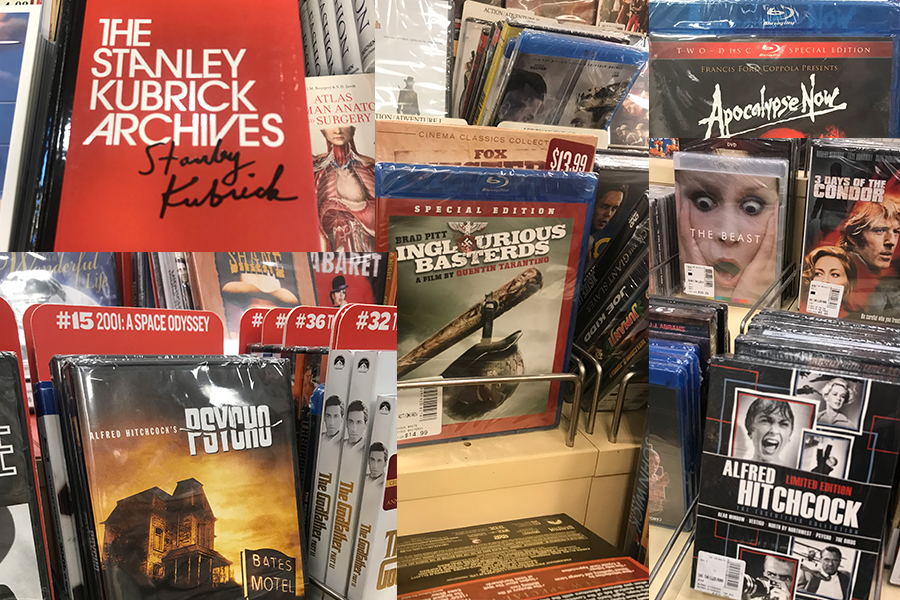 Movies have developed over 100 years, since the first movie in 1888 (Emma Rasmussen)

Movies have developed over 100 years, since the first movie in 1888

By the Decade: Movie Edition

Movies are a big business carrying in billions of dollars every year and endless content for the worldwide masses to enjoy. Movie reviews are then one of the many ways in which consumers can get an honest assessment of any film before they ever even see it.

The sixties were a time of exploration, originality, and creativity in film. They pushed the boundaries of cinematography and screenplay with directors like Stanley Kubrick’s 2001: Space Odyssey and, my favorite movie of the 60’s, Alfred Hitchcock’s Psycho. The film was innovative for not only the horror genre, but also film itself. In Psycho, the relationship between Norman Bates and his mother, the setting of their small rural motel, and the movie elements of horror were not original to this film, but instead Hitchcock’s purposeful use of black and white and his deep delve into psychological horror was what was rarely executed, especially successfully, prior.

The seventies pulled out, what many consider, to be some of the greatest movies ever made and this can be somewhat credited to Francis Ford Coppola, who created The Godfather, The Godfather Part 2, and, my favorite movie from the seventies, Apocalypse Now. This film is set in Vietnam during the Vietnam War and is based off the novel Heart Of Darkness by Joseph Conrad. The movie came out right at the end of the seventies, in 1979, and unjustly lost out to Kramer vs. Kramer at the 1979 Academy Awards, but I digress. The film follows Captain Willard as he delves deep into northern Vietnam jungle on a mission to take out a Colonel who has reportedly lost his mind while on duty. The movie is gritty and beautiful, and even if you dislike the gore involved heavily with war movies, you will stick around for the astonishing performance given by Marlon Brando as the hallucinatory Colonel.

The eighties, many believed, were going to be the beginning of the end for Hollywood with the fierce presence of cable television and its wide popularity. It ended up being anything but, with a lot of popularity resting in the larger presence of youth-orientated movies and anti-establishment films. One of these against the grain movies was Stanley Kubrick’s Full Metal Jacket, an antiwar film and the second Vietnam era film in this list. Not only does Full Metal Jacket happen to be the best movie I’ve ever seen but has all the elements and essence of a truly great war movie twisted in the eclectic vision of Kubrick that makes the film fresh and potent. It follows Private Davis “Joker” as he navigates through basic training and, in the second part of the film, combat in Vietnam. This is the kind of movie that leaves you with an indelible mark and a resounding pause.

The nineties pulled out some of the most cult classics in a decade that we’ve ever seen like The Big Lebowski, Empire Records, and Fight Club.The consistent resurgence of the 90’s in popular culture today can be credited to its ability to appeal to the masses through message and sound. As the 90’s began, confidence in the film industry was rising and so were the budgets, but smaller indie projects still reigned tall. My favorite film of the 90’s is Natalie Portman’s acting debut and cult classic Leon: The Professional. The film is set in Little Italy and observes the relationship between Mathilda, a troubled, quirky, and young orphan, and Leon, a chaotically calm hitman, as Natalie Portman and Jean Reno respectively. This movie has one of the biggest souls that I’ve ever seen in a movie and the authentic bond acted perfectly between Mathilda and Leon is not only tear-jerking, but heartwarming.

The 2000’s are arguably the time of some of the greatest movies ever made, second only to the seventies with fierce titles like Brokeback Mountain, Cast Away, Eternal Sunshine of the Spotless Mind, and, my favorite of Y2K, No Country For Old Men. The Coen Brothers are a highly respected and reputable duo in the film industry, from Big Lebowski to Fargo, but their 2007 Drama No Country For Old Men will likely go down as their most serious and dark film to date. Ethan and Joel Cohen often have nihilistic elements to their movies that couples seamlessly with their dark humored scripts, but this film takes away the comedic beats in favor of a more stern and grim tone. Though I love their usual use of humor, their partaking in full-fledged drama was one of excellence.

The 2010’s gave resurgence to the indie classics, and opened up the world to a whole new realm of film in the form of streaming company projects. The extreme rise in popularity of sites like Netflix, Hulu, and Amazon Video, among others, has birthed a new legitimate platform for film and shows and allows for more risk and artistic merit with its circumventing of the box office. My favorite movie of the 2010’s is Noah Baumbachs 2013 film Frances Ha. The story is set in New York and follows a young adult’s attempt to find success and contentment in a black and white world. It’s awkward, eccentric, and sometimes embarrassing to the point of pain, but Frances’s story is one of admiration and comfort. It is harmonious with the confusion and disorientation of being a young adult battling with love, the pursuit of your dreams, the sometimes crushing nature of reality, and the often difficult desire for happiness.

About the Contributor
Emma Rasmussen, Journalist 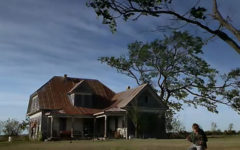 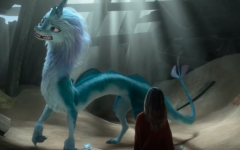 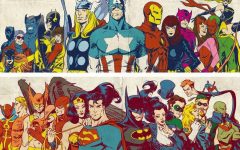 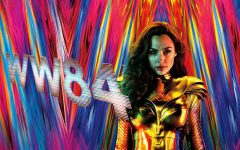 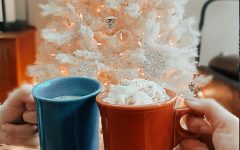