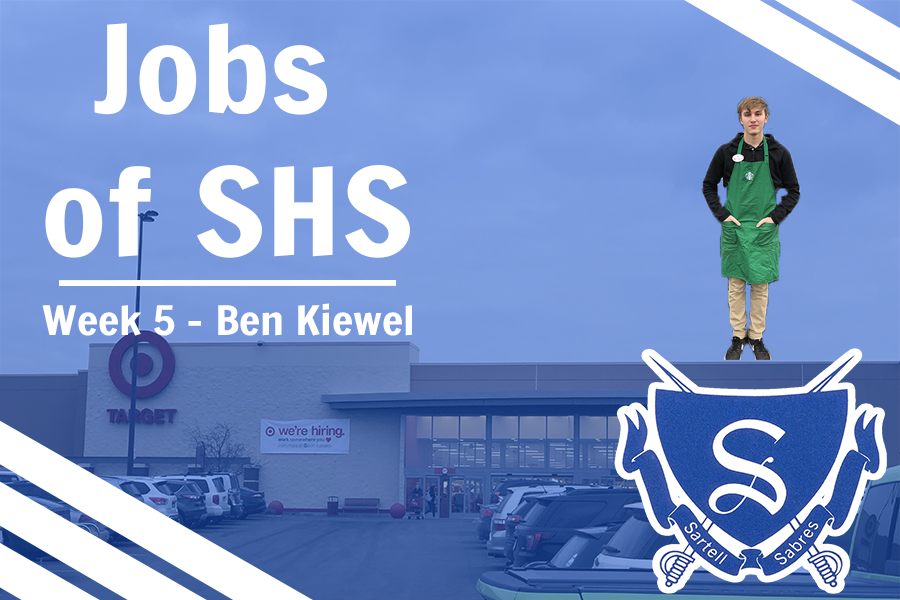 Meet SHS Senior Ben Kiewel! Ben is currently employed at the Target located in the Crossroads Mall in Saint Cloud. Ben works as a cashier for Target and also works as a “broista” for the Starbucks inside Target. Ben began working for Target and Starbucks back in July of 2017 and works around 15 hours a week. Read on to learn more about Ben Kiewel’s employment at Target.

Ben has words of advice for all of his Starbucks customers:

Be patient with your baristas and stop ordering pink drinks as they are annoying to make because of their unoriginality.”

Ben said the only thing he dislikes about his job is when he has to work twice as many hours a week then what he requested.

About the Contributors
Hunter Boelz, Journalist

Hunter Boelz is currently a senior at Sartell High School. As a young buck trying to survive in the world, he works long hours at Emerald Companies Inc....

Brandon Beek is currently a senior at Sartell High school. Brandon is part of the Varsity Football and Track & Field team. In Brandon's free time he... 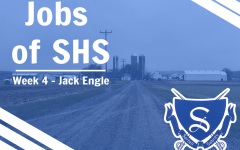 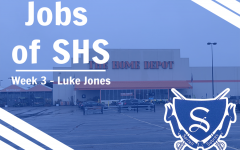 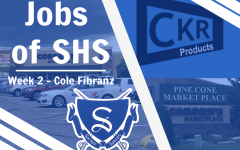 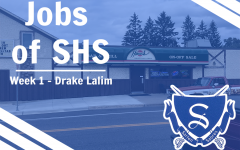 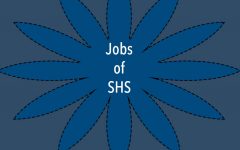