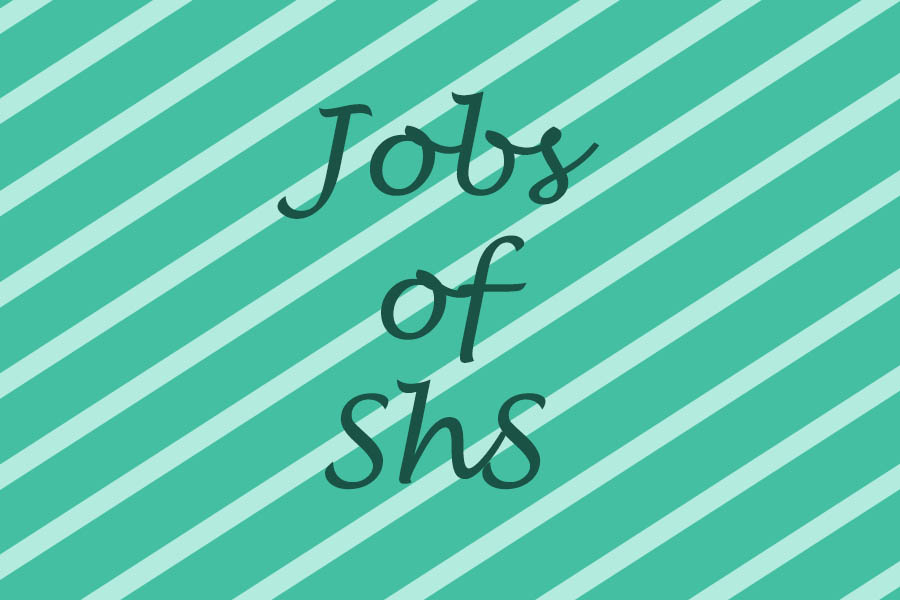 Many students of Sartell High School have jobs, and it's time for those jobs to be showcased! I will be interviewing a new student each week to share their job and the experiences they have had in the workforce.

Meet SHS senior Alex Braun! Alex is currently employed at Blackberry Ridge Golf Course located in Sartell, MN. Alex began working there around 2 years ago and spends his time as a cart cleaner. This is the first job Alex has ever had.

Alex said the craziest thing that has ever happened while he was working at Blackberry was during a wedding. Someone from the wedding party stole a golf cart while he was working and he had to run after them to catch the cart. He said that he ended up getting the cart back and everything was okay!

When I asked Alex his favorite part of his job at Blackberry, he said: “It’s a super laid back job, and I love the people that work there.” Alex also loves that he can golf there for free and that he gets great discounts in both the Blackberry Pro Shop and in the “Grill 19” restaurant at Blackberry Ridge.

I also asked Alex what he dislikes about his job and he said: “Sometimes my job can be boring because I have to stay in the cart shed for a majority of the time.” 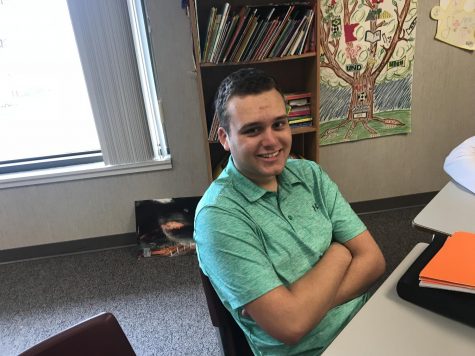