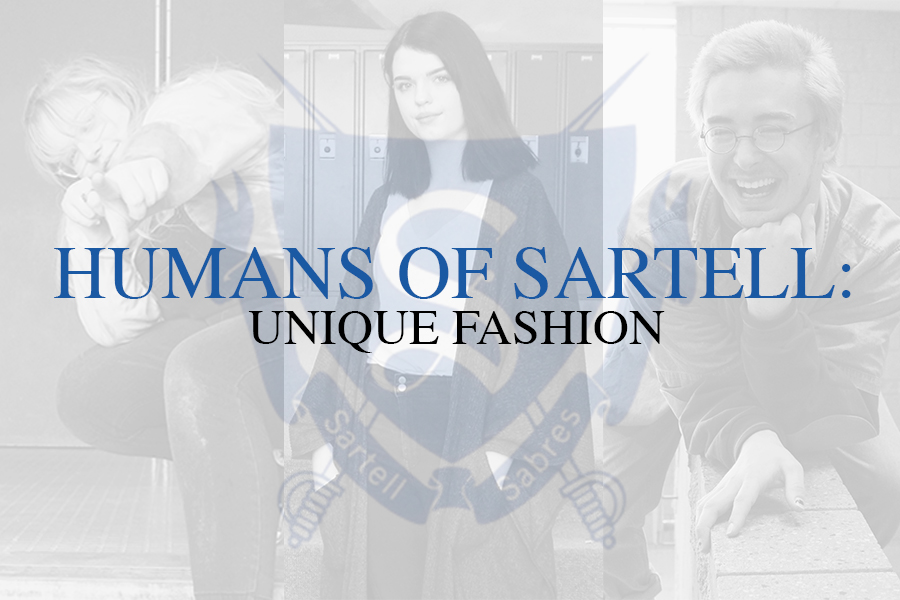 A collection of stories from Sartell's fashionable students. 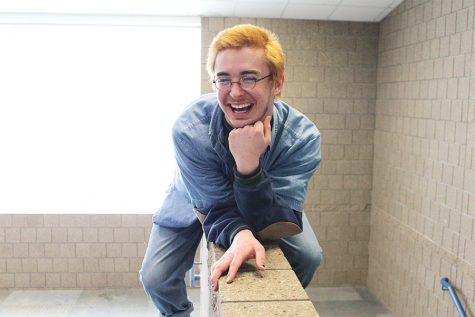 “I usually don’t adhere to one set style, I kind of just find weird clothes at Savers and if I think they’re funny or cool I get them. Fashion is so important to me. As a means of self-expression, it’s easily one of the easiest ways to just show someone who you are without saying anything to them. I know they say not to judge a book by its cover, but you can tell if someone’s, like, a little more interesting than someone else if they have a cool outfit on. You can tell they got more creativity going on usually. I just think it’s so important as a means of self-expression and socialization as well.” 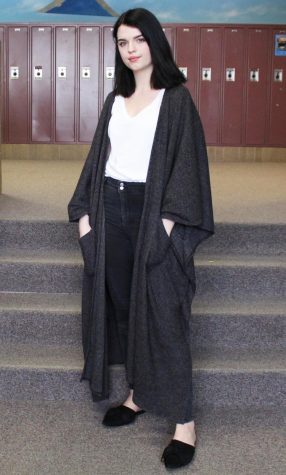 “Basically whatever I draw inspiration from. Sometimes it’s like edgier celebrities like Bella Hadid, but sometimes I take more feminine Instagram models and take inspiration from their style and mix it with mine so I can sometimes create a chic version of a feminine chic. But also, sometimes I like to go with edgier stuff that I pull from street fashion. Like, Southern Californian street fashion, but also sometimes I like to take inspiration from, like, Korean street fashion. I like both of those elements. It (fashion) really allows me to express myself. When I was younger I was going through a lot and one thing that really allowed me to express how I felt was through the stuff that I wore and how I presented myself.” 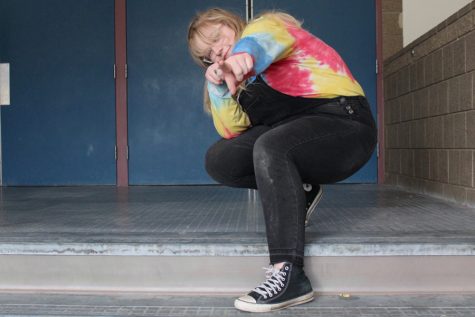 “For me, with my fashion, I feel like I can just be myself and be most comfortable with myself with whatever I’m wearing. It might be a really uncomfortable outfit for me to wear, but I’ll feel comfortable in it still. Let’s say it’s a pair of jeans and they’re falling down all the time constantly, I’ll still feel comfortable in them because I chose them for myself. Fashion, in general, is just another art form for me to express myself through.”