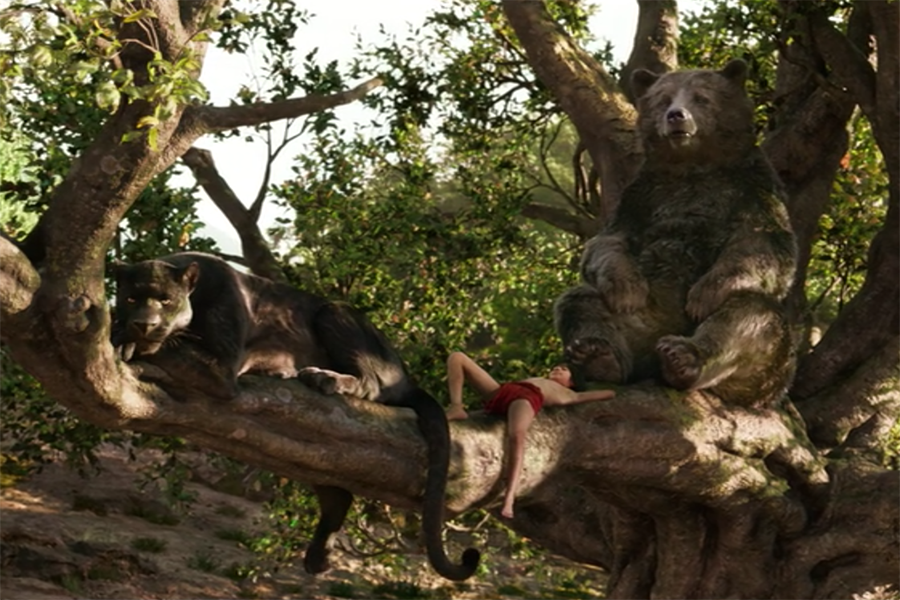 screenshot via netflix by Jaren Martin

The message: Be yourself.

As humans, we move around from place to place, and we interact with different people. So many of us get lost in the noise, and we feel that we need to conform to the beliefs and the traditions of the place we are in just to feel as though we belong. For example, moving to a new school. You change schools and you feel that you need to act like a totally different person just because you think you will be more accepted and more approachable. You’re giving up a large part of who you are and being a fake version of yourself, and along the way, you are making fake friends and fake relationships because you are not the real you. Block out the noise, be yourself, and the acceptance from those who are your true friends will follow.