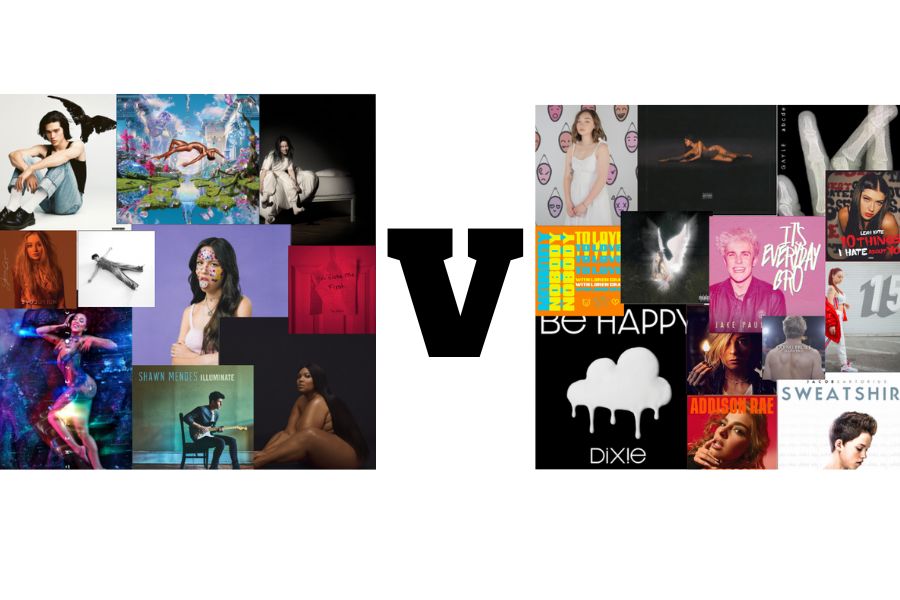 What really is the difference between online musicians and the musicians with a well garnered audience. (Greta Foss)

What really is the difference between online musicians and the musicians with a well garnered audience.

The influencer to musician pipline

It’s no secret that in today’s music industry, anyone with money can become a star. This has become extremely evident with the growing popularity of internet influencers. Many have claimed that influencers are the new celebrity, but with the fast pace ever changing world of social media, many stars are having to learn how to diversify their content and are doing this by creating music, or in many cases, paying people to create music for them. But in such a competitive market, it’s easy to tell who are the influencers who make music and who are the musicians with an internet presence.

But what truly defines an influencer or a musician? When I say influencer, what I mean, is someone who started their career on social media. Many people would never consider someone as big in the music world, like Shawn Mendes, to be an influencer, but they often forget about his early years on vine, mostly posting videos of his singing, and touring with MagCon.

One of the major ways you can tell how serious an artist is about their music is to look at who wrote the song. Many influencers who are looking to expand their brand will hire writers to help write a catchy song that they know will blow up. An example of this would be the difference between Conan Gray and Dixie D’Amelio. If you look up who wrote Gray’s most famous song, “Heather,” you will find that the only writer on the song is Gray himself. The same can not be said when looking at D’Amelio’s 2020 “hit”, “Be Happy,” whose songwriters do not include the singer at all. This effect has also become exacerbated even more due to the popularity of TikTok. Many people on the internet have pointed out how a lot of major artists today have taken to writing short easy to remember lines, in order to try and gain their song as much popularity as possible on the video sharing app.

The music industry is constantly changing to match the world that exists around it. But many people on the internet have begun to look upon the newest trend of music with an air of chagrin. There isn’t a whole lot of telling how long this trend of influencers making music in order to allow for their platform to grow even larger will continue. It could last for a long time and take over the industry as we know it, or become just another fad that will eventually fade into the rest of the background noise that is the internet.

So what sets the two apart? You can decide for yourself.

*Disclaimer* Some of the songs on these playlists contain adult content and adult language. 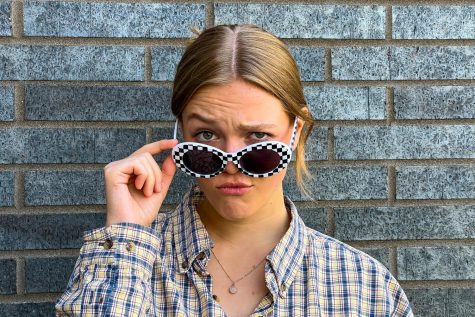 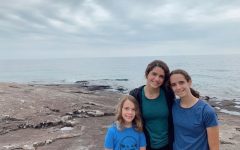 Siblings of Sartell: The Francois sisters 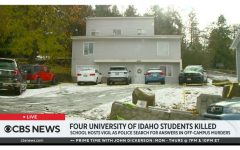 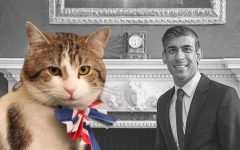 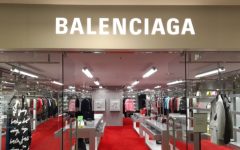 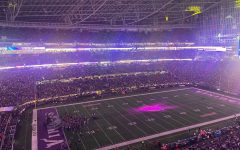 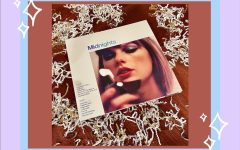 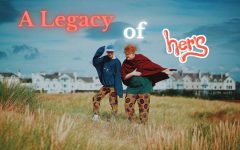 A legacy of Her’s: one band’s lasting mark on the music scene 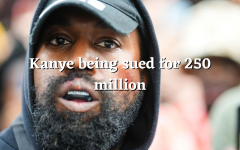 Kanye West is getting sued 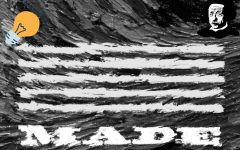 The most energetic and creative album of 2015:MADE by BIGBANG 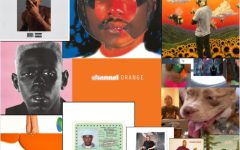 How Tyler, the Creator, Steve Lacy, and Frank Ocean are creating music for everyone