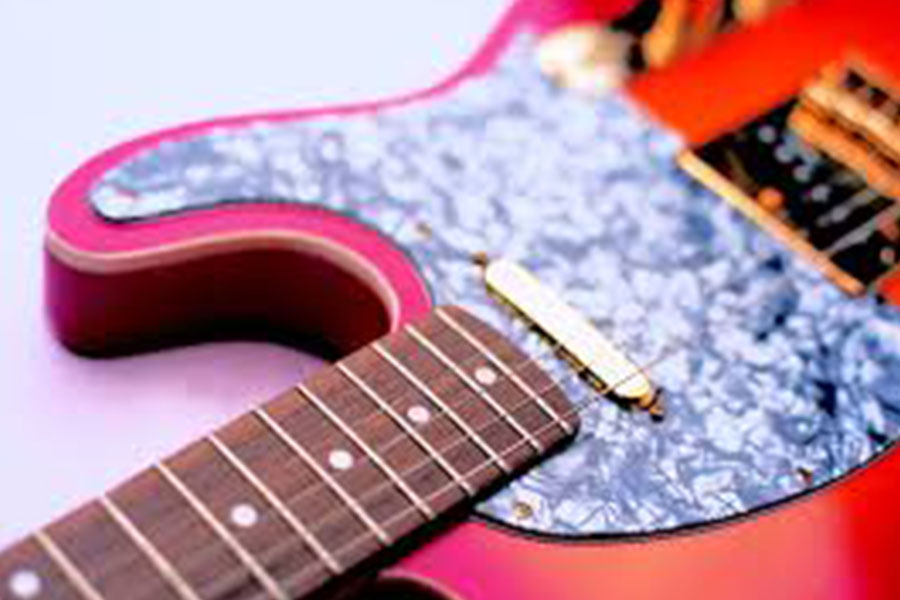 Math rock is a unique music genre that can take some time to get used to.

When people ask me what music listen to they look at me with confusion when I tell them that I like to listen to math rock. I then wait for the dreaded question of “what’s math rock” which when I get tongue-tied and make a fool of myself trying to explain a genre that no one has heard or cares about. It’s very hard to explain math rock concisely because there are no mainstream examples to pull from. This is where I usually default to grossly overgeneralize the genre by saying “It’s like emo jazz”, whatever that is supposed to mean.

Math rock is one of the most niche and complex music genres out there. It is a mix of progressive and indie rock with many jazz and emo influences. However, these labels do not encompass the rapidly changing genre as a whole. Math rock has many subgenres despite being a relatively new musical style. The structure of most math rock music has a lot of pop influence with simple chord structures(IV III II I) on the major and minor scales but the complexity comes in with the songs’

rhythm and the chords themselves.

Math Rock likes to use a lot of the complex extended guitar chords found in prog-rock and jazz. However, the more characteristic feature of math rock is the unusual time signatures found within the music. The time signature most people are familiar with is ⁴⁄₄ meaning 4 beats in a measure where the quarter note gets one beat. Math rock artists like to use odd time signatures such as ⅞, ⁹⁄₈, or even ¹³⁄₈. The time signatures are also often changed mid-song. The odd number of beats in math rock is often what turns people away from the genre as it can make the rhythm feel disjointed or uneven. Artists also like to change time signatures mid-song. Getting people on the same page when playing with odd time signatures can be very complex which in theory can require a decent amount of math. This is why the musical style has its unusual moniker.

Math rock is very much an acquired taste. Whenever I play math rock in front of my friends I get weird looks from them and they usually ask me to play something else. I can’t blame them though, it took me a while to start enjoying the genre. I was very interested in the sound of the music but I just couldn’t get over the odd rhythms of the genre. Time signatures that aren’t the standard 4 beats in a measure with the quarter note getting one beat(⁴⁄₄) are very uncommon. In mainstream music odd time signatures are practically non-existent. This made listening almost seem like watching a movie in a different language. Now that I’ve exposed myself more to math rock it has become one of my all-time favorite genres.