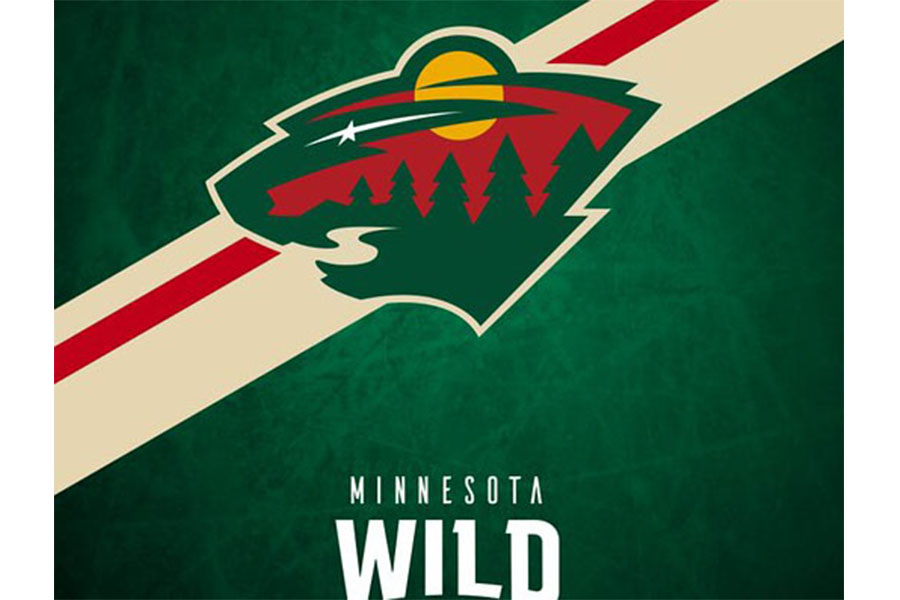 photo via flickr.com under the creative commons license

The Minnesota wild fall short to the Vegas Golden Knights in the Stanley cup playoffs.

Local Minnesotans’ dreams of watching home team Minnesota Wild win a 2021 Stanley Cup fizzle out as they fall short to the Vegas Golden Knights in game 7 of the playoff series at the Xcel Energy Center.

The Wild forced a game 7 after an exciting comeback late in the series filling Wild fans with hope. After a few key losses earlier in the series the team rallied in game 6, coming out on top and forcing game 7. They however came up four goals short of the Golden Knights with a 6-2 loss. Attributing to the loss were players forced off the ice due to injury, including Jonas Brodin. Additionally key contributors gained new injuries in the intense match up that slowed down the Wild. Although the season didn’t end the way all Wild fans were hoping, the season provided a fun and entertaining style of play from fresh new faces including Krill Kaprizov.

Vegas will advance and play the Colorado Avalanche  in the Stanley Cup playoffs.