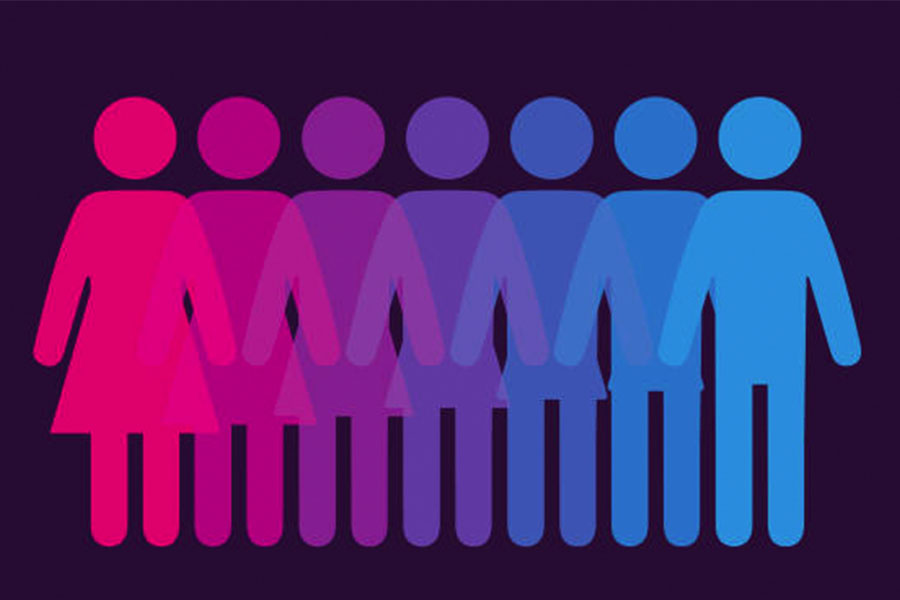 Photo via iStock under the Creative Commons license

In society we often associate weakness and shallowness with hyper-femininity

Hyper-femininity: The exaggeration of qualities deemed as feminine or associated with women, and the absence of masculine qualities.

The question is, why are there so many negative stereotypes or connotations with the femininity side of this?

For forever, it seems, anyone who portrays a hyper-feminine personality, with traits like sensitivity, gentleness, compassion, and empathy, is seen as “weak.” If you’re having trouble thinking of real-life examples, let’s start with popular characters seen on television. Elle Woods, for example, is a character from the movie Legally Blonde. She loves the color pink, enjoys shopping, cosmetics, and fashion. In the movie, these were considered weaknesses of hers. Or rather, things that were seen as negatives. Other characters in the movie did not like that she showed this side of herself and that she wasn’t afraid to be sensitive and emotional. She was seen as weaker because these qualities were associated with being shallow.

Although Elle Woods ends up proving those in the movie who doubted her abilities painfully wrong, this was unfortunately only a movie. In reality, women who show this side of themselves are simply not taken seriously. “Kindness is weakness,” they say.

I think the reason for these preconceived notions about femininity is a smaller part in the big picture that is the patriarchy. I think that because these things have always been associated with women, they are therefore seen as inferior and inherently negative.

I have some thoughts on this.

First, I do not think that there is weakness in a single part of any aspect of being feminine. Sensitivity is powerful. Tenderness, compassion, and emotion are, too. These are not, and have never been, flaws in our character. Rather, I think these are things that have the ability to make us very, very strong. In my experience, women who show these qualities have been some of the most influential, intelligent, and strong women that I have ever known.

With all of this information, there are a few words of wisdom that my 17-year-old self can pass on to any woman (or man) who struggles to show this side of themselves. Do not change yourselves to fit the unattainable mold that is constantly telling us how to act and think to satisfy everyone around us. Resist.