The American electoral system is broken 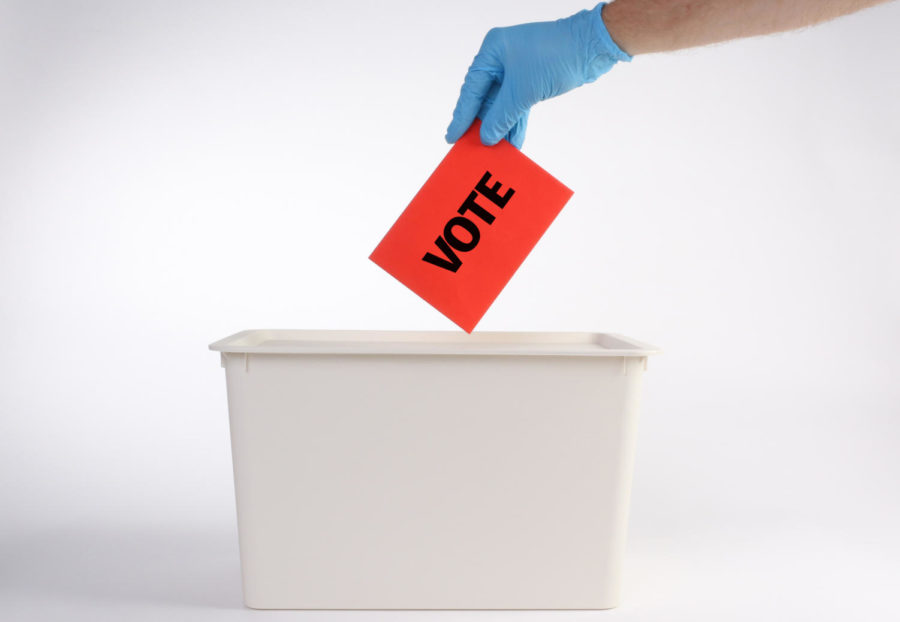 A voter putting their ballot in a ballot box

America is one of the democracies in our world and has inspired many nations in converting from old authoritarian regimes to modern democracies. However, with age comes a lot of outdated aspects which need changing. I’m not here today to argue about the electoral college, that argument has been done so many times and it just feels redundant to argue this. Today I will instead be arguing about how we elect Congress in America, and how the way we currently do it is absolutely outdated and needs changing.

The current method of election for both the House and the Senate, at least in the state of Minnesota, is called first past the post. First past the post is when each voter will vote for a candidate, and whichever candidate gets the most votes wins the seat. It’s an extremely simple system that has been used in America since the beginning of American democracy.

However, this way of electing representatives has a lot of issues that make first past the post one of the worst ways to elect representatives. The first problem is that representatives can get elected with a majority of voters against them. As a candidate doesn’t need an absolute majority of votes to get elected, they can get elected with only 30% or 40% of the vote, leading to a situation where two candidates who are rather similar ideologically get a combined majority of over 50% but will lose because the vote was split between them. In fact in the UK, a candidate actually won their seat with only 24.5% of the vote.

Another key issue with first past the post is that it generally leads to a two-party system with two extremely broad tent parties. This happens because of the vote-splitting issue mentioned above, where people will generally just decide to coalesce under two parties so that they have the greatest chance to win elections and prevent vote splitting between ideologically similar groups. The issue with two extremely broad tent parties is that it makes people feel overall less represented by both of the parties, and leads voters to vote for “the lesser of two evils,” instead of voting for parties or candidates that actually have similar policy views to them, leading to people being overall dissatisfied with candidates.

So how do we fix this? Well, first past the post isn’t the only way to elect representatives. There is a large multitude of ways in which a legislature can be elected, but the method I feel is the most effective at creating a legislature that is more representative is called open list party-list proportional, or just open list proportional. Open list proportional is a system in which voters, instead of voting for just a candidate, will vote for both a party and a candidate within that party. There are multiple ways to implement this but the simplest way is that after an election, and the votes are tallied, parties will distribute seats which reflects the number of votes they received. So if a party received say 20% of the vote, they would receive 20% of the seats. But how does the candidate vote come into play? The candidates with the most votes in the party would essentially take the seats that are distributed to the party.

This would fix a lot of the problems mentioned with first past the post. First off, it would end minority rule for individual seats, by making sure that all voters are represented in Congress, not just a small section of voters in individual districts. This will then mean that a majority in the legislature is actually a true majority and that people will hopefully be more satisfied with the decisions Congress makes.

Another benefit that would come from this is the end of two extremely broad tent parties. As parties wouldn’t need many votes to get into Congress, newer smaller parties can be formed that actually have a chance, and that would represent more niche ideological interests, regional interests, or cultural interests, leading to people being able to choose parties which more closely reflect their policy, which hopefully will make people more satisfied with the choice they are making. Of course, the one downside of more parties is that it may be harder to pass policy, but it may also encourage more compromise between parties and create an overall more efficient process.

Changing to a form of proportional representation would take a few constitutional changes, so it won’t happen for a long while, but given its many benefits over the current American electoral system, I think it’s time we finally look to changing it and create a Congress that is more representative of the American people as a whole.