The socialists who influenced America 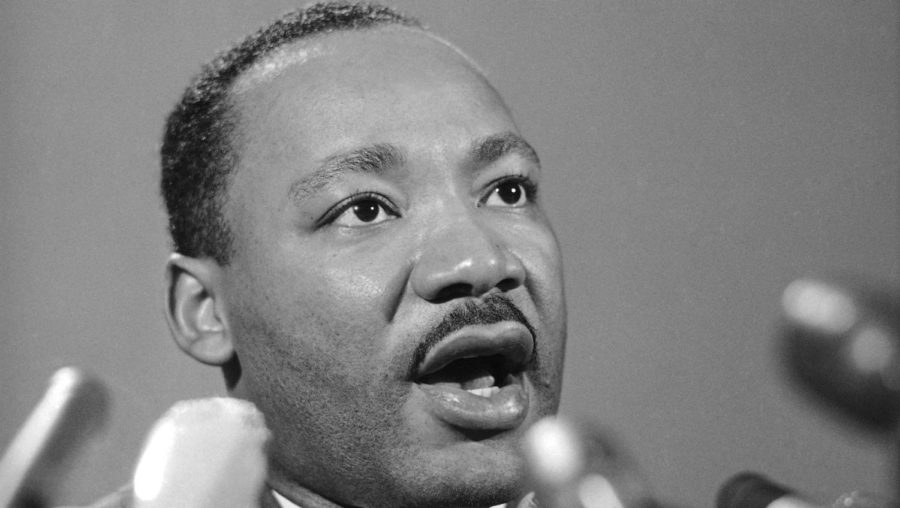 The 20th century was filled with a lot of figures who have influenced America tremendously. From writing some of the most recognizable songs in American history to helping discover some of the biggest advancements to science, to being leaders in civil rights, many people rose up and changed America and the world through their work.

However, a lot of these extremely influential people in American history were some of the most radically left wing people during their time, and in addition to their many contributions to America, they fought for a new system in America radically different from the capitalist establishment. These people are widely remembered for their contributions, but their socialist leanings have been brushed under the rug. These are the socialists who influenced America.

The first of these figures is Woody Guthrie, a folk singer-songwriter who rode the rails and traveled America throughout the 30s and 40s exploring America. He is most well known for writing the American classic This Land Is Your Land which is taught in many elementary schools across America, and has become a patriotic classic. However, when Woody was alive and roaming America, in addition to writing songs, he was participating in a lot of left-wing meetings and writing left-wing songs. In fact, This Land Is Your Land has a lost verse that criticized private property. He frequently was singing at benefits for striking union workers, writing in communist newsletters, and collaborating with the U.S. Communist Party.

Another influential figure who was a socialist was Albert Einstein, the world-famous scientist who created the theory of relativity.  He was one of the greatest contributors to quantum physics during the 20th century. But while he primarily was a physicist, he also was political during his time, and those politics were rather left-wing. He was an avid supporter of socialism, and even called capitalism “economic anarchy.” In addition to his socialist views, he was for nuclear disarmament, despite being one of the figures who indirectly helped make the bomb, and was an avid civil rights supporter. These views in fact got him on many government watch lists and targeted during the McCarthy era, but he stayed committed to these views throughout his life, and wouldn’t let attempted blacklisting get him down.

The final influential figure here is one of, if not the biggest figure in the Civil Rights movement, Martin Luther King Jr. He is well known for organizing civil disobedience across America, and the March on Washington to fight for civil rights across America. And along with the fight for civil rights in America, he believed that the fight for civil rights and the fight for a new economic system were intertwined. He stated, in a quote to a New York Times reporter that “In a sense, you could say we’re involved in the class struggle.” He also advocated for a change to democratic socialism and also an Economic Bill of Rights to guarantee all an equal economic footing. In addition, before he was assassinated he helped organize the Poor People’s Campaign, to fight for better economic conditions for lower-class citizens in America.

Many socialists have influenced America over the years, and have either fought for socialism separately from their causes or have directly intertwined the causes they fought for with the fight for socialism. There is this idea in America that socialism is inherently anti-American, but according to some maybe socialism is just as American as capitalism.