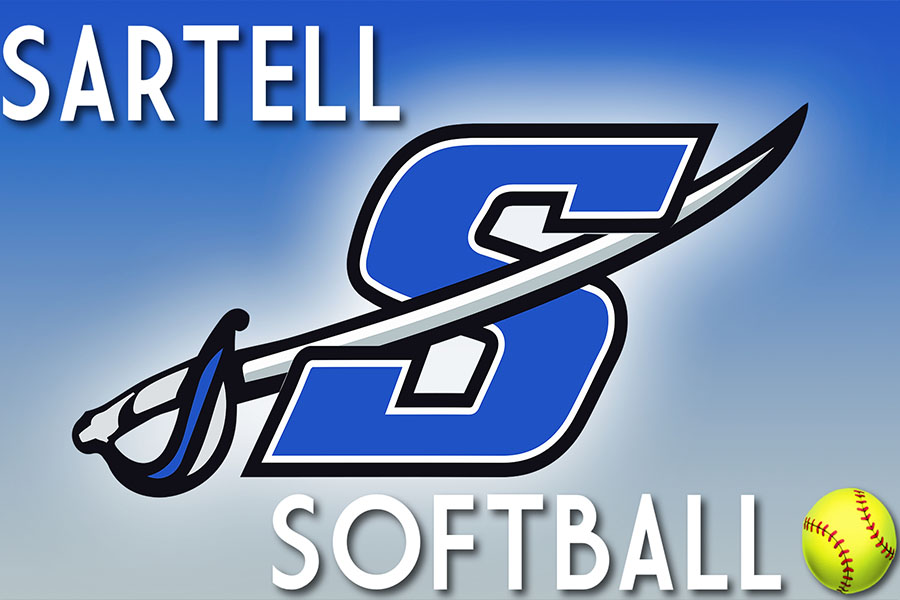 Due to COVID-19, the Sartell softball team has faced a shortened 2021 season. With five weeks to play the normal season, the girls have doubleheaders every game. This certainly hasn’t stopped them from jumping on their opponents early in the game.

The lineup has stayed pretty constant throughout the first six games and in the first five batters. Left-handed batter, Emilie Houge leads off with Ava Williams batting right behind her. The two are utilized for their speed and ability to get on base regularly. Third in the lineup and power hitter, Rainna Stangle makes great contact with the ball, bringing runners home successfully. Next bats Kami Dougherty, a strong asset to the lineup, having the ability to hit the gaps or over the fence to drive runners in. Fifth in the lineup is Delaney Capretz who is skilled at making hard, solid contact to advance on the basepaths.

In the opening game versus Tech, the Sabres scored 11 runs in the first game of the doubleheader. Ace pitcher, Dougherty had 14 strikeouts on the night. During the second game, the girls scored 13 runs, only giving up one. Sophomore pitcher, Danica Sarff relieved Dougherty on the mound late in the second game.

On Thursday, April 22nd, the team traveled to Apollo for their second doubleheader of the season. In the first game, the Sabres scored 30 runs against the Eagles, Dougherty with the shutout. Going 15-0 the second game, the players made some noise with multiple hits and aggressive baserunning.

Last Friday, the Sabres made the trek to Detroit Lakes to play the Lakers and Little Falls Flyers. Sartell took a strong lead early in the first game against the Lakers and scored a total of 17 runs during the 2 pm game. In game two of the doubleheader, the Sabres took on the Flyers and racked up the game score as the previous game in 3.5 innings.

Throughout the first six games of the season, the Sabres have scored a total of 103 runs and have only allowed one. It is evident that the team has had a great start to the season. As games continue, they hope to maintain their lead and competitive edge.