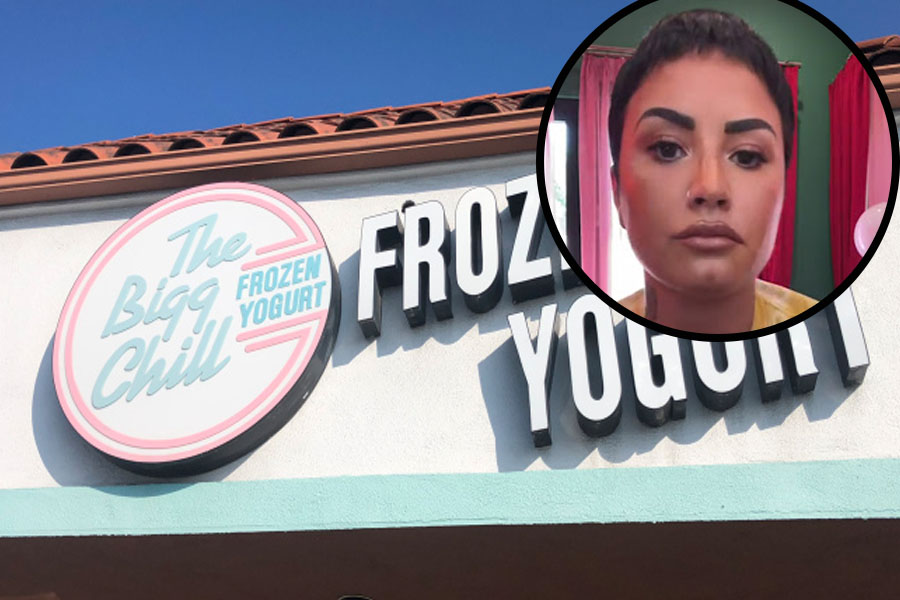 Demi Lovato visits The Bigg Chill Frozen Yogurt Shop in California, then she shortly finds herself in a feud. (Photo edited by Emilie Houge)

Demi Lovato visits The Bigg Chill Frozen Yogurt Shop in California, then she shortly finds herself in a feud.

On Monday, April 19th, Demi Lovato took to her Instagram account a video shaming a Frozen Yogurt Shop in California after she felt “triggered” when inside.

Demi Lovato, a well-known singer and actress to many teenagers, has recently been very open to the public about her struggles with body image and eating disorders. On Monday, April 19th, she posted a video to her Instagram explaining why she bashed the Bigg Chill Yogurt Shop in California over the weekend. She stated that they were promoting “a ton of sugar-free cookies and other diet foods.”

Over the weekend, Lovato used her verified Instagram account to criticize the yogurt shop by saying “Do better please” along with a hashtag stating “dietculturevultures.” This is the same hashtag that she said she will be using to call out other companies and brands for, “perpetuating a society that not only enables but praises an eating disorder.” In her public Instagram video, she says, “To this day, I still have a hard time walking into a froyo shop, ordering it, and being content with keeping it down.”

The Bigg Chill Yogurt Shop responded to Lovato’s criticism in a direct message to her. “We are not diet vultures,” it read. “We’ve catered to all our customer needs for the past 36 years. We are sorry you found this offensive.” Demi Lovato proceeded to share this message onto her Instagram account calling it “triggering and awful” for her.

Lovato responded to The Bigg Chill’s message while keeping it all public with her followers. “You can carry things for other people while also caring for another percentage of your customers who struggle DAILY just to even step foot in your store,” she wrote. “You can find a way to provide an inviting environment for all people with different needs. Including eating disorders –– one of the deadliest mental illnesses only second to [opioid] overdoses. Don’t make excuses, just do better.”

The Bigg Chill Frozen Yogurt Shop was not so nice in the message back to Lovato, as they were before. Leaving Lovato’s message on read, this time, they also took the direct message between them and Lovato to their Instagram account defending themselves saying, “We carry items for Diabetics, Celiacs Disease, Vegan, and of course have many indulgent items as well.” They also tagged Demi Lovato in this Instagram story post.

Several people counterattacked back at Lovato saying that she was unfair and rude to the small businesses. In response to this, Demi made an apology video.

“I’m sorry that I got the messaging wrong,” she said. “I’m sorry that I may have disappointed some people. But I’m not coming after a small business as someone with a lot of followers. That’s not what I’m doing.”

However, unwilling to find herself in the wrong, Lovato continued to message the Frozen Yogurt Shop about “more beneficial”

marketing strategies. When the Bigg Chill told Lovato that they did not want or need her marketing help, Lovato proceeded to make photoshopped direct messages between her and the Frozen Yogurt Shop, making it seem as if she donated to the small business and they worked everything out. The Bigg Chill responded to this by putting the photoshopped image on their Instagram story next to another direct message from another person. 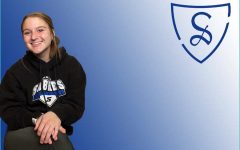 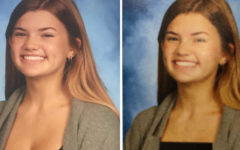 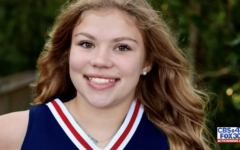 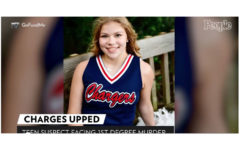 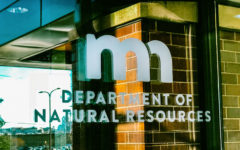 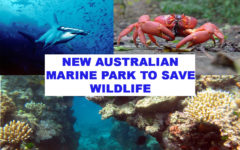 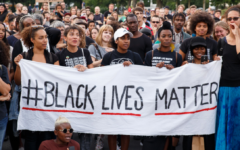