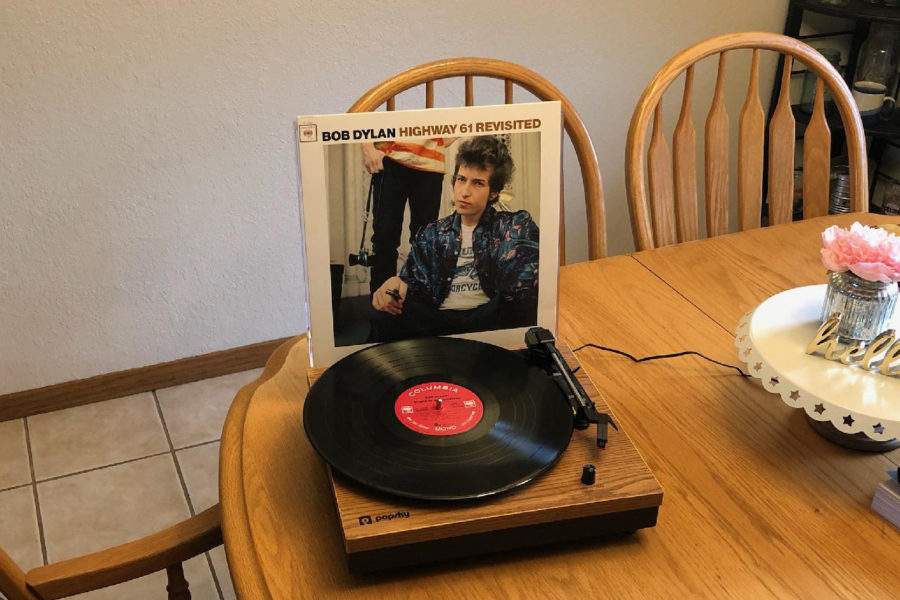 This Dylan album will not disappoint anyone, even if you aren't a huge a fan.

Bob Dylan was a pioneer of music during his time, and when he released his album Highway 61 Revisited in 1965, he released at the time, one of the most experimental and new sounds anyone had heard up to that period. But looking back at the album 56 years later does it still hold up, and is it still worthy of being one of the most important albums of rock and roll?

Highway 61 is a bit hard to compare to other albums of Dylan’s, seeing as how drastically different it is to most of his works, especially to his previous works. But I don’t think it needs to be compared, as it is such a unique album that it exhibits the genius of Dylan.

Musically, it is all over the place, from the iconic rock and roll single of “Like A Rolling Stone,” the bluesy “It Takes A Lot To Laugh,It Takes A Train To Cry,” and to the 11-minute long pure folk song “Desolation Row,” you are getting a wide mix of everything Bob has to offer. But despite the rather clashing genres, it all is linked together with a consistent mix of distorted guitar, brash harmonica solos, and an iconic rock organ to top it off. The wide mix of piano, guitar, and harmonica make for an adventure in every song, and I can say for certain that there were no songs that I found to be ‘meh’ or just bad by the time I was done listening to it.

In lyrical content, the album hasn’t aged as well. The lyrics are very much a by-product of the psychedelic 60s, with a lot of weird mysterious metaphors and situations that don’t really make any sense after listening to it for the first time. However, if you have time to look into and really listen to the lyrics, the metaphors really do have a deeper meaning, such as in “Ballad Of A Thin Man” where Bob talks about how the media doesn’t understand his music and lifestyle. However in other songs, Dylan simply just throws together a lot of weird situations and phrases and ties them together with one topic that only tangentially relates to the subjects such as Highway 61 Revisited where he talks makes up situations and brings up biblical references, and connects them to Highway 61. Along with lyrical content, the way Dylan sings these lyrics rubs people the wrong way as well, due to the nasalness in his voice, which many people I know find to be annoying and a put-off, but for others adds to the iconic Dylan experience.

Overall, I would say that the album, despite lyrical flaws, has still held up all of these years, by the music alone. While the lyrical parts of songs may change in age from song to song, all the backing guitars, harmonicas, and pianos make up completely for it and helped define the sound of a generation. I would recommend this album to anyone who is really into the late ’60s, early ’70s rock, and roll sound and wants to experience one of the biggest pioneers of that sound.