The battle of basic women’s rights 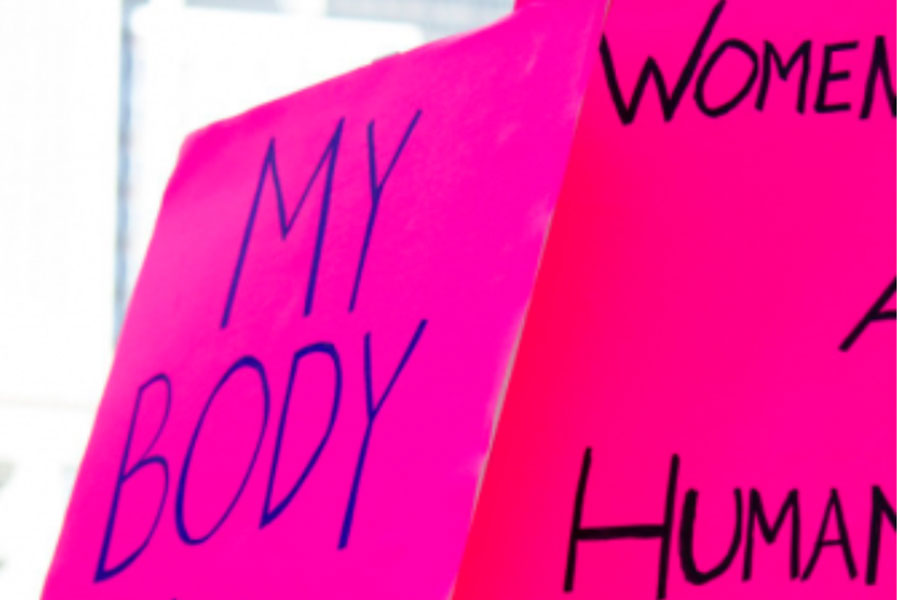 Planned Parenthood is facing deep cuts but it's breadth of women's health services is so much more than abortions.

Imagine not being able to afford or not having access to something that is detrimental to your health. For women around the world this is a continuous issue, from Planned Parenthood being defunded in the US and all around the world denying women’s basic rights, women are in danger.

According to Newsweek.com, tons of these family planning clinics have lost federal funding because of Donald Trump’s actions. Most women use Planned Parenthood for many other reasons besides preventing pregnancies or abortion.

In the United States, Planned Parenthood has been at risk for the past five years. People have been trying to have them shut down, defunded and much more. Pro-lifers have started riots at the clinics and tried to make employees and patients feel unsafe. A person choice to go to Planned Parenthood is nobody’s business except their own. This being said, most people just always assume that Planned Parenthood is for abortions and abortions only. This is far from true, as women go there to get birth control so they can have less painful or long periods, free STD testing, transgender hormone therapy for men and women, and most importantly, they are very helpful to people who struggle to afford health care.

Women’s reproductive rights are being threatened in other countries as well. Most places in South America prohibit abortion and or only allow it when the women or fetus life is at risk. In Yemen they have been voted the worst country to live in as a woman and here’s why. Women have a very high chance of experiencing gender based violence. In Yemen there is no age limit for marriage, due to this issue many young girls don’t have a choice because their parents will marry them to someone of their choice, not their daughter’s. Parents should not be able to choose who their young daughter marries, this forces these girls to grow up when they are still trying to figure out their life and go through the normal teenage years.

I believe that if women and men around the world come together, we could help protect women’s basic and reproductive rights. No woman should have to go through these hardships.