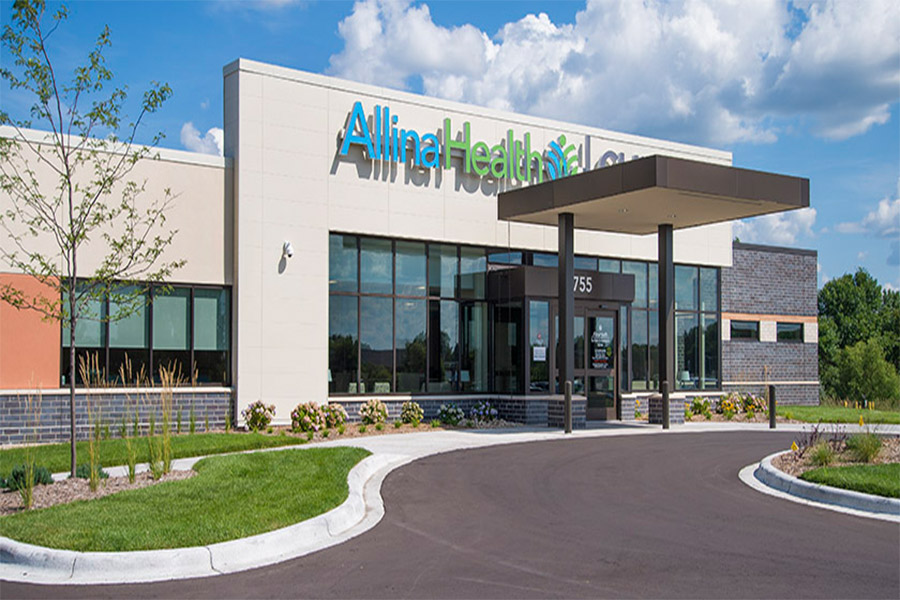 Buffalo, Minnesota- On Tuesday, February 9th, there was a shooting at Allina Health Clinic- Buffalo Crossroads that killed one and injured four. The suspect, 67-year-old, Gregory Ulrich has been convicted for numerous violations and offenses up to this point, on account of wanting to get revenge on the people who have “tortured him.”

Ulrich, a familiar face to many in the area, has been threatening a mass shooting at Allina Health Clinic in Buffalo since 2018, according to a police report obtained by CNN. The report says Ulrich spoke about, “shooting, blowing things up, and practicing different scenarios of how to get revenge” due to being “angry with the medical community,” a doctor who reported the situation stated.

Court documents from 2018 show an emerging harassment restraining order that says Ulrich was to not contact the doctor or enter Allina Clinic and Buffalo Hospital unless “transported by medical personnel for emergency treatment,” as a result of calling the clinic several times and telling a doctor about him having dreams of performing malicious acts, wanting it to be, “sensational,” also reported by CNN.

Of the four clinics he had put in danger, Buffalo-Crossroads Clinic was at the top of the list.

One victim died at Hennepin County Medical Center, identified as 37-year-old Lindsay Overbay. Mother of two, “She was a wonderful mother, she lived and breathed those children, she loved them so much,” Naiya Stubbe, one of Overbay’s friends, said.

One other remained in critical condition on Wednesday, the 10th, at North Memorial Health Hospital, two are in fair condition and the fourth was released on Tuesday. Pursuant to the webpage, Buffalo Strong, the four victims are Antonya Fransen-Pruden, Jen Gibson, Tammy Schauffler, and Sherry Curtis. GoFundMe pages have been created to support these families and the victims: Antonya, Jen, Tammy, and Sherry.

Junior at Buffalo High School, Ella Ebert, reacts to this event: “I heard about it through a friend and at first, was very shocked and didn’t really know the gravity of the situation. I was scared for the first responders and for all the people working and who had appointments there. I wasn’t with anyone at the time, but I was talking with my friends over the phone and they were all shocked and scared as the original news was that there was an active shooter in the community and we weren’t told where the shooter was.”

Gregory Ulrich’s court appearance was on Thursday, February 11th. He has been charged with second-degree murder and four counts of attempted murder. Other convictions from previous years include two DWIs, an open bottle offense, and a handful of crimes related to possessing illegal drugs, according to court records.