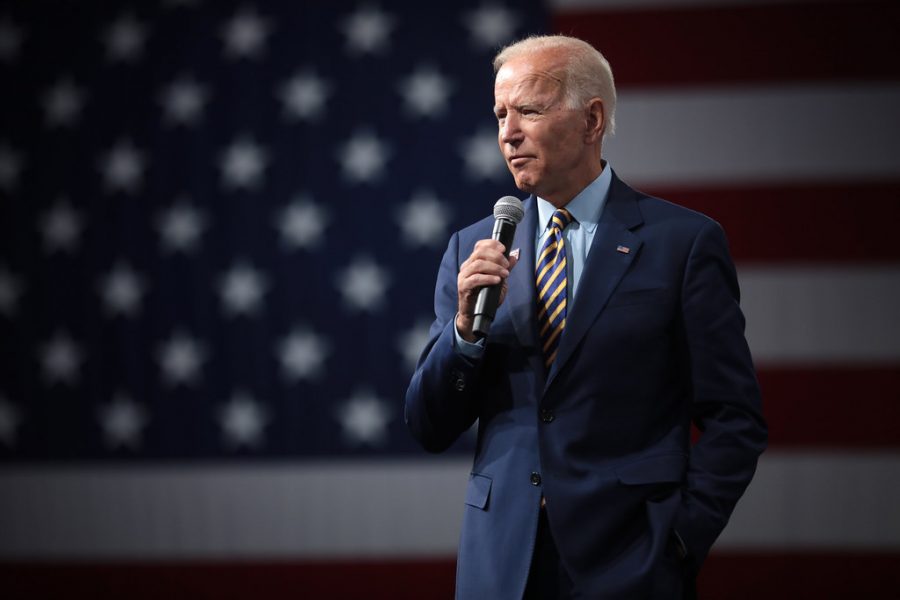 Regular day-to-day lives have a bigger impact on climate change than most realize. Burning fossil fuels for activities like transportation, electricity, and heat all release greenhouse gases into the atmosphere. Gases like these prevent the heat from the earth to escape from the atmosphere, and it warms the planet. The longer people do these things without any consideration about the climate, the more harm is caused. Because of climate change, natural disasters are getting stronger and more frequent. Droughts last longer. The weather becomes less predictable, and therefore farming becomes more difficult. With these factors in mind, it is made clear that the climate crisis will affect low-income communities more harshly than other areas, making climate change a social issue, as well.

Throughout his campaign, President Biden stressed that he had plans to help fight for climate justice and help save the earth. He commenced these plans on January 20th, his very first day in office, as part of a bigger and more lengthy plan to partake in the global fight against climate change.

According to Scientific American, the United States will rejoin the Paris Climate Accord on February 19th, 107 days after it withdrew. The Biden Administration plans to advance Paris’ goal of preventing warming to surpass 1.5 C.

On Inauguration Day, Biden also revoked a Trump Administration permit for the Keystone XL oil pipeline. According to the Center for Biological Diversity, many endangered species live along the pipeline’s path and in places where tar-sands oil is released. If the pipeline were built, it would negatively affect the habitats that certain species rely on. The legal dispute over the fate of this pipeline will continue, however, the Biden Administration’s settlement to revoke the permit will sway the decision making process and aid in ensuring that this project will not be undertaken.

The battle lines for this collective issue are forming among many countries around the world, and now the United States can officially join the fight. In addition to these steps taken already, Biden also pledged to stand up to the abuse of power by polluters who disproportionately harm communities of color and low-income communities, rally the world to combat climate change together, ensure that the United States achieves a 100% clean energy economy by 2050, and help to construct a stronger, more resilient nation.