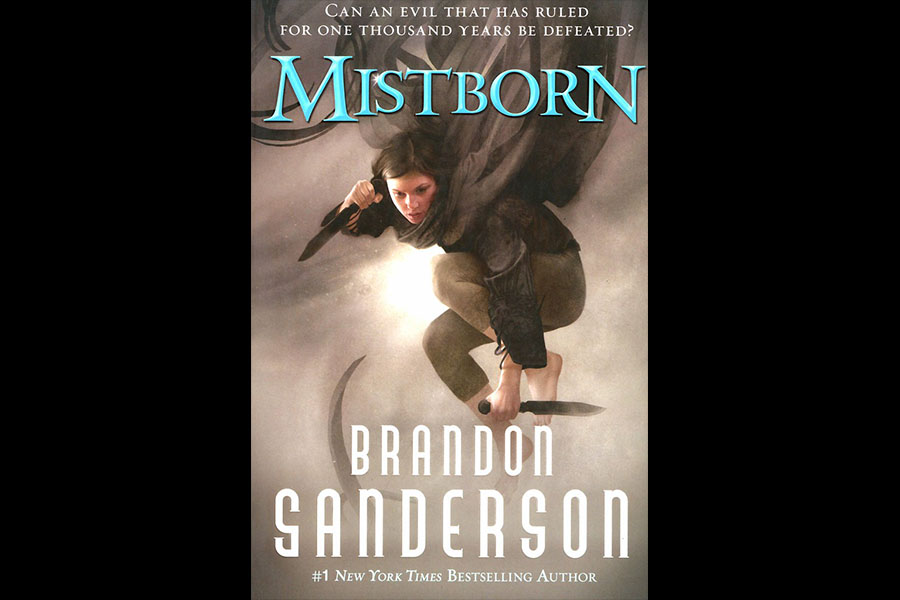 The Final Empire has existed for Millennia with the immortal Lord Ruler at its head. The Nobles live high and mighty and the lowly skaa live a life as slaves, dreaming of rebellion. Some people are blessed with allomancy which is the process of intaking certain metals and burning them to gain power. A misting can only burn one type of metal and a misting who can only burn one type of metal.

Kelsier, a mistborn, is dubbed survivor after escaping from the inescapable Pits of Hathsin. Kelsier makes a plan with his band of misting thieves to start another Skaa rebellion and overthrow the Lord Ruler and his Empire. Vin, a street urchin living in Luthadel, is rescued by Kelsier and his gang; she turns out to be mistborn herself. She doesn’t trust anyone because of the way she was raised but joined Kelsier’s band out of curiosity.

The Final Empire written by Brandon Sanderson is the first book in a series of three. This story follows Kelsier who is a genius at laying out plans and doing seemingly impossible tasks. All of the characters in Kelsier’s band are written brilliantly with all of them bouncing off of each other’s personalities and quirks.

The Final Empire is a great read for everyone because it hits all the qualities of a good book. Full of twists and turns that would make the book a great read to see how everything connects. The only thing that might turn you away from it is the different writing style. If you want to read The Final Empire for yourself you can find it here for a new take on fantasy.