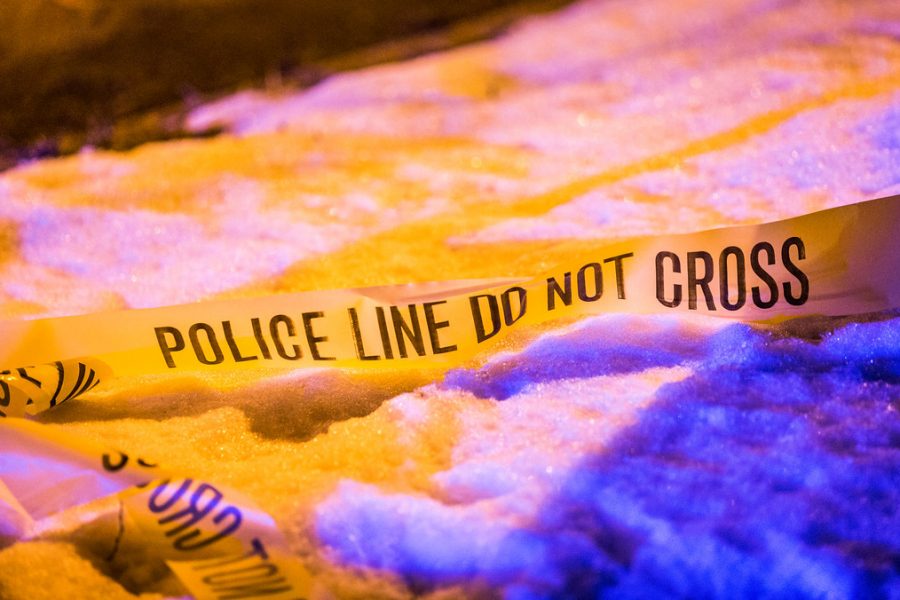 photo via Tony Webster under the creative commons license

Life can change in a second. It’s important to live it to the fullest, while also being safe about it.

Living life to the fullest, safely and smartly

A couple weeks ago, I got in a drunk driving car crash.  My car was totaled but my friend and I survived. The drunk driver and his passenger walked away with no injuries; however, he is facing charges against my family and the state patrol for having alcohol involved.

My friend actually flew out of the car because the airbags pushed him out; he was lucky he survived. I knew that when the car stopped, I couldn’t breathe and that there was pressure in my chest and stomach. I kept complaining to the paramedics who were taking us to the hospital that my chest kept hurting, and they kept on saying it was because of the seatbelt. I got carried by two firefighters to the ambulance because they didn’t know if I could walk considering I had a deep cut on my knee, which was kinda cool.

I walked home from the hospital with a broken breastbone, stitches on my left knee, and a few cuts and some deep bruises from the seatbelt. My friend however broke both his arms and hands along with some cuts and a very badly bruised knee. The crash happened at around 9pm, and we didn’t get released until 2:30 A.M.

It is still taking time to process and accept what happened; it is a very traumatizing event that will be burned in my memory. It’s overwhelming how situations like this can change your life in just a few seconds. My friend and I plus the other driver wouldn’t have survived if I hit just one second later. It’s a life lesson that unfortunately, I had to actually go through to make me realize how precious life is.

I went home and I got to see my siblings and I was thinking to myself,  They wouldn’t have had their older sister anymore and right then and there, I realized how lucky I was and how valuable my life is. It’s a very scary life lesson that I hope not a lot of people have to go through. Getting your license and a car and wanting to drive around and have fun… it’s part of growing up. Until something like that happens. Now you’re thrown into reality, and it changes your perception of everything.

I would be lying if I said that seeing my totaled car didn’t make me lose it. It did. I cried so hard knowing the fact that I could have died, or if I hadn’t, my friend would’ve. That is something I wouldn’t be able to live with. That car that I spent so much time in, so much money fixing, so many life lesson mistakes that I made with that car….just smashed…absolutely demolished, in the front. I saw where the seats were and how close the rest of the car was to those seats; it’s so surreal to see.

According to the state patrol, Saturday night was a big night for drunk driving crashes since it was a week before the Super Bowl. They are not done with the report yet because they are so backlogged with other crashes that happened that night. But it’s like, if it didn’t happen to me, that guy could’ve hit someone else and potentially could’ve killed them.

I did everything right; I wasn’t on my phone, I had both hands on the wheel, I had my seatbelt on, I didn’t swerve into the other lane, the only thing I did wrong was think that my friend had his seatbelt on. It just goes to show that even if you do everything right, these things can still happen to you.

If you’ve read this far I want you to hear this:  Your life is VALUABLE.  It is so precious, so fragile. Go out and have fun, but don’t put yourself in danger on purpose. Please live your life. Because if something like this happens to you, and you could be crippled permanently, you are going to regret not doing things sooner. I want to inform people that these things are nothing to joke about or take lightly. So please when I say live life to the fullest, do it (safely), before something like what I went through happens to you or someone you love.

Here is the WJON  article that was reported.