Do you know where you’re from? 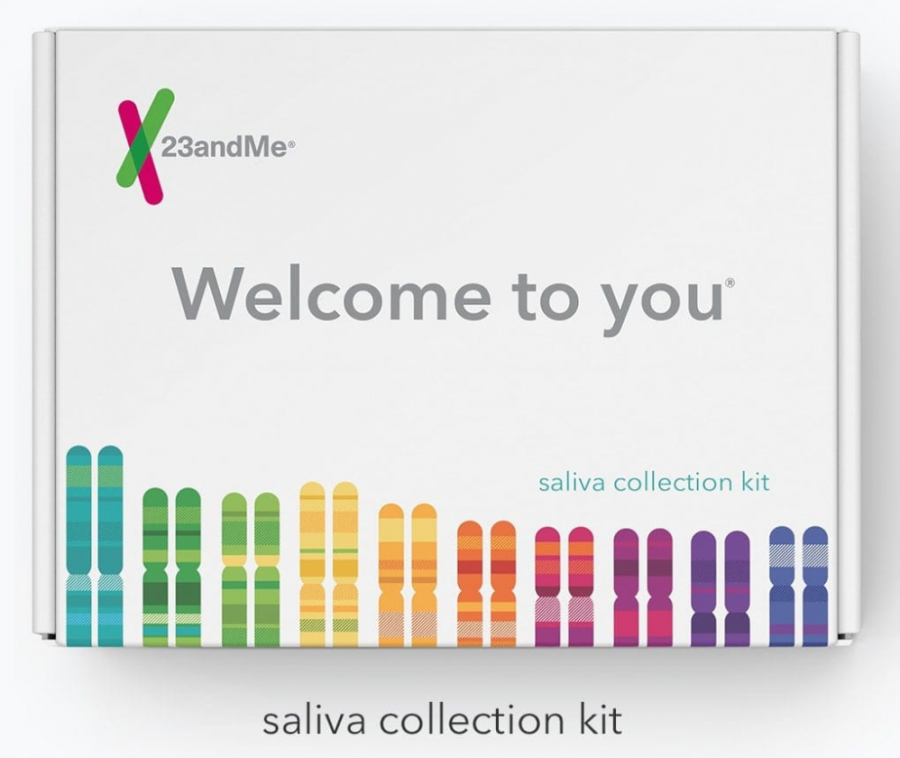 Fair Use photo From 23&Me

This is a DNA test that can tell you your ancestry.

Part of being human is asking ourselves where we come from and who our ancestors are. I reached out to Sartell freshman Shayla Nordlund to see what her experience was while taking a 23&Me DNA test.

The 23&Me test is collected by spit and will tell you what percentage of each country you are made from. Nordlund told me that it took about a month to get her results back.

The reason she decided to take the test is that her brother did it and since she is adopted she didn’t really know where she was from. She mentioned that she has always known that she was from China, just not where. Nordlund thought that it was interesting to find that she is one-third Korean and two-thirds Chinese.

I asked Nordlund if she would consider changing the traditions that she has been raised with, but she said that she didn’t really know what the other traditions were. Nordlund said that she is very happy that she took the test to know exactly where she is from.

I think that it is important to know your background to find out who you truly are. If you can find the time to take DNA to tell you for sure it could be very beneficial.