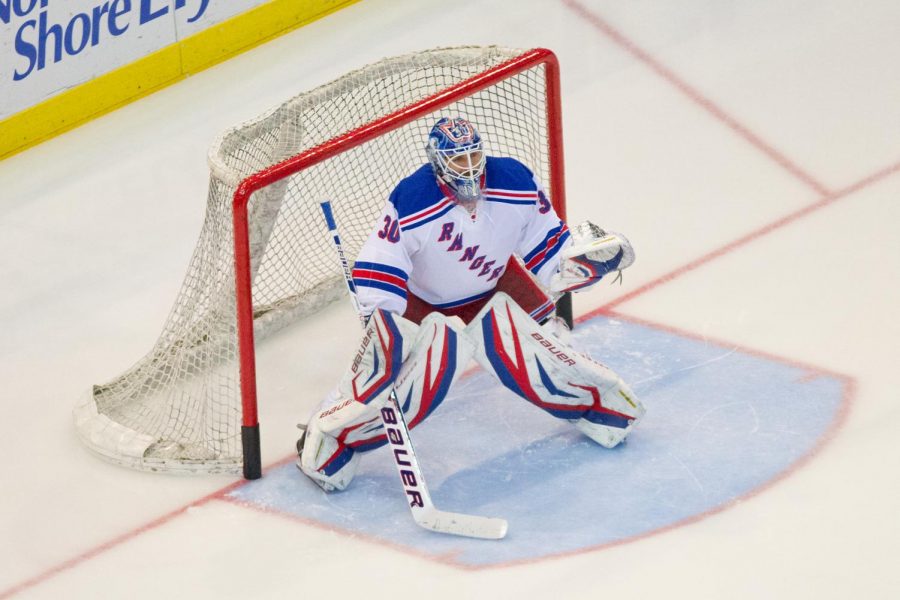 Photo Via Robert Kowal Under the Creative Commons License

Henrik Lundqvist was the spotlight player for the New York Rangers most of his career.

Henrik Lundqvist of the Washington Capitals announced on December 17, 2020, that he will have to sit out the upcoming NHL season due to a heart condition. Lundqvist is currently 38 years old, and if he were to return after this season, he would be the oldest goalie in the NHL at 39 years old.

But, if Lundqvist is not able to return after this season, the last game we would have seen of him is the 4-1 loss that Henrik and the New York Rangers suffered in the 2020 playoffs in Toronto. If that was the case and Lundqvist does not return to the league, there is no doubt he will be inducted into the Hockey Hall of Fame in 2023.

Lundqvist just this October signed a one year, 1.5 million contract with the Washington Capitals after he just spent 15 seasons with the New York Rangers. King Henrik was not able to capture a Stanley Cup in New York, and his move to Washington looked to be one motivated by winning a championship. But, this heart condition puts all his cup hopes on pause.

Although Lundqvist has not been able to capture a Stanley Cup, he has won a gold medal and a World Championship with his home country, Sweden. Henrik also won the Vezina trophy in 2012, which is awarded to the best goalie in the NHL (you can click here to view all Lundqvist’s career awards and stats).

Lundqvist is considered to be a top 10 goalie of all time to many people. The Sweden native if forced to retire will finish his career with a save percentage of .918, which is good for 10th all time. Henrik will also finish with sixth on the all time wins list with 459.

If you’re a fan of hockey, there is nothing you would like to see more than seeing Lundqvist out on the ice again in an NHL sweater. It doesn’t matter who you cheer for, King Henrik is one of the most humble and respectful players of his generation, and now hopefully he can soon return to the game that he loves.