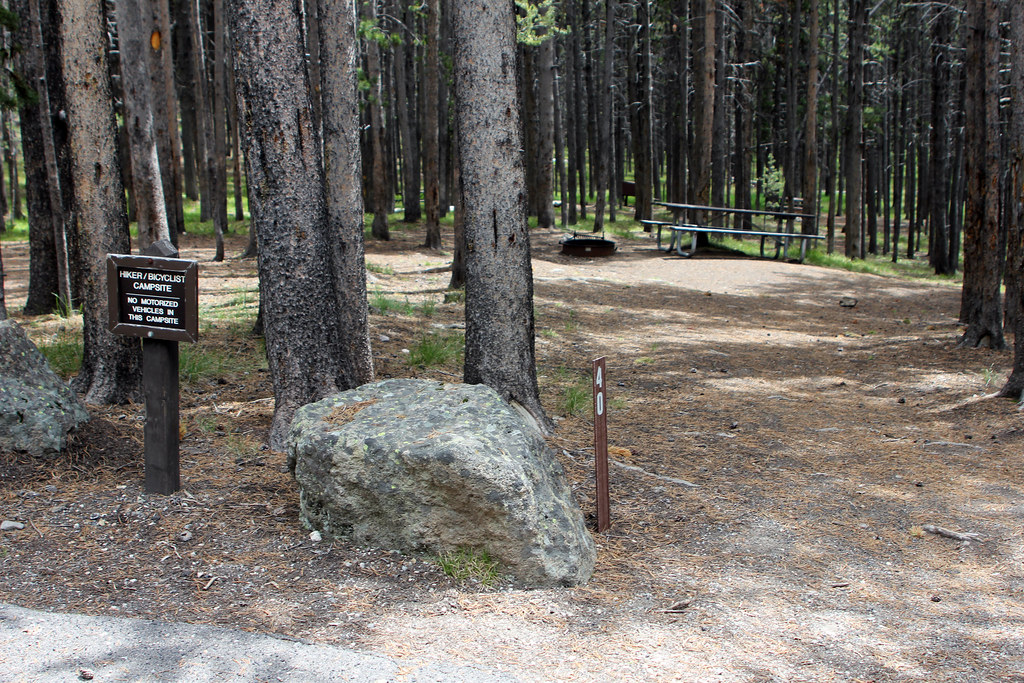 Photo via under the Creative Commons license

Photo via under the Creative Commons license

Stranded in the wilderness

Rescue officials in California say that the story 38 year old mother, Holly Suzanne Courtier, told of her 12 day survival lost in the Zion National Park has some big holes in it.

Courtier was found about a half-mile from the last point she was seen.  If she was where she claimed she was, other hikers and backpackers in the park would have been able to hear her if she had called for help.  She said that she stayed alive by drinking the nearby Virgin River water but park experts say that the water in that river is poisonous and if she would have used it as a drinking source for 12 days, she would have been extremely sick or may have even died.  Park officials said she must have had another source of clean drinking water to survive 12 days in the wilderness.

Courtier’s daughter, Kailey Chambers, said her mother fell and hit a tree branch and had a serious head injury however when found, paramedics did not see any signs of such trauma and did not hospitalize her.

Courtier’s sister, Jillian Courtier-Oliver said her sister had “bruises all over her body” when she was found.  Some of her rescuers believe that there are some inconsistencies in her story and remain very skeptical of her overall story. There is currently an open investigation into the story, without any other witnesses, they are struggling to find a consistent story or any proof for the situation.