New York comes in first place for being the most expensive place to live in the U.S. 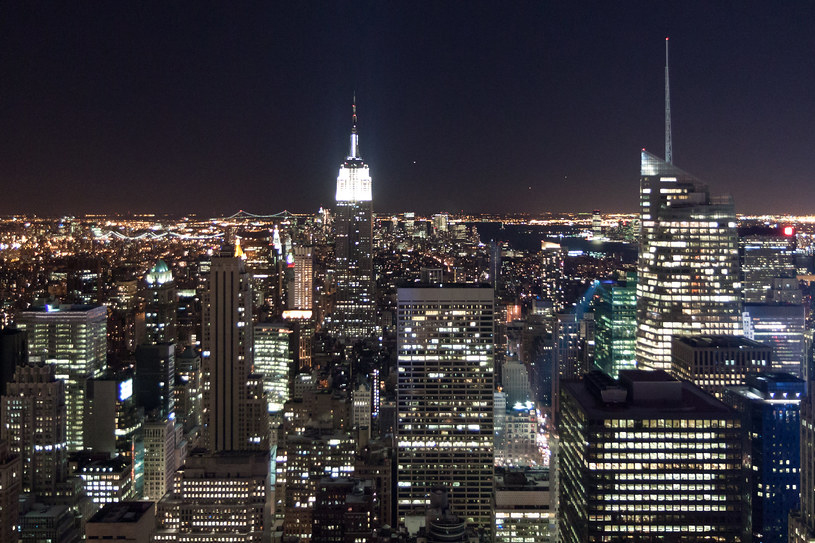 New York City at night from the Top of the Rock

As we continue to grow up, we become more and more curious about the next chapter in life like the expenses of living on your own, and where the best fit to live is for yourself.

New York seems to be one of the most popular places people like to live, even though it’s quite spendy. If New York is a place that interests you, here are a few things you should know.

Going about your day, and walking along the streets, it’s very probable that you will run into a millionaire because one in every 25 people walking down the busy crowded streets of New York is a millionaire. Crazy right! Unfortunately, statistics show that the odds of running into someone who is homeless is way more likely, the federal poverty rate for an individual is $12,000 a year. New York is a city of extremes, but it’s not for everyone. If you’re wondering how to live in an apartment in the cities of New York, then keep reading.

Manhattan has by far the most expensive neighborhoods in New York, says Eric Conover. A condo in Manhattan called ‘central park property’ sold for $238 million in January of 2019.

Soho is a neighborhood in Manhattan where there are many small, trendy coffee shops, designer boutiques, fancy chain stores, and high-end restaurants. Throughout the entire city of New York, it is a home to the most costly residential real estate with many oversized penthouses, condos, and historic Puck Buildings that cost at a standard of $2.8 million.

The main chunk of the paychecks you earn is probably going to go towards rent. Like most houses and apartments, they sell fast, so when you have your eyes on something you better make up your mind quickly. The apartment can be yours within minutes of agreeing. They say your gross annual income should be 40x the monthly rent, so you should be in the range of making $150,000 per year to rent out a small one-bedroom apartment in Manhattan.

Even though New York has high expenses, the average income in New York is higher than the standard income nationally. According to a popular tourist site, Thecrazytourist.com, the top three most favorable places to live in New York are Bay Ridge, Brooklyn, Harlem, Manhattan, and Battery Park City, Lower Manhattan.

Make sure that the place you choose to live is in your budget. If that’s not the case, you could always live with roommates. Are you a fit for this uproarious city? Do you have what it takes to live here?