The Run Down on the Presidential Debate 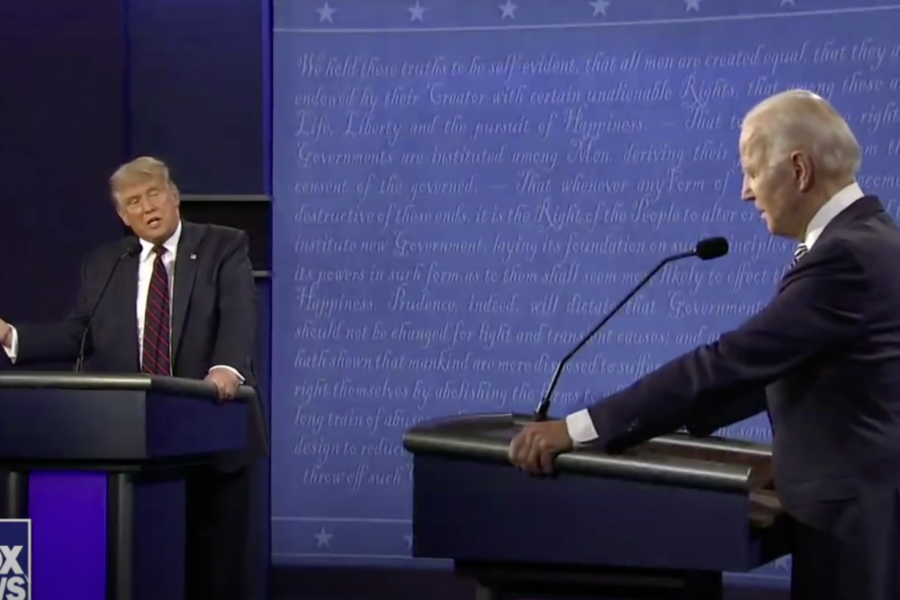 Trump and Biden squared off at the first presidential debate this last week.

September 29th at 8:00 pm in Cleveland Ohio, the first presidential debate between the President and the former Vice President went down in chaos.

They covered a range of topics from healthcare, Coronavirus, criminal justice, as well as the Supreme Court, the economy and the Trump and Biden records. Personal issues were unfortunately brought into the matter. Instead of debating, there were more insults being thrown, interrupting the moderator, as well as the moderator raising his voice telling Trump and Biden to stop talking so they can get into the next segment. Trump took a more aggressive measure to this situation whereas Biden was cool and collected for the most part.

There were six segments, both got two minutes to talk yet, for most of the time, they interrupted each other and kept going way past the two minutes.

The first segment topic was on where they think the Supreme Court nominee Justice Amy Coney Barrett will take the Supreme Court. Trump’s opinion said that he thinks “She’s going to do an incredible job” whereas Biden thought differently.

The second segment was about COVID-19. Trump said there would be a vaccine in six months. Biden said there are 40,000 people contracting the disease every day, and that is because Trump is a ‘It is what it is’ kind of guy.  Biden wants to provide all the protective gear and wants the money to go out and get the help people need.

The third segment was about the economy. During this segment, Trump said he wants to open the economy back up because that is “what the American people want.” Biden wanted the opposite and thought that was a stupid idea because he thought if we opened everything back up, cases are going to go up like crazy. He wants to take everything slow, half capacity, and see what happens.

The fourth segment was about criminal justice or ‘law and order’ as Trump put it. Biden refused to say ‘law and order’ and Trump ended up aggressively asking him if he supports law and order and Biden finally said he does. Trump said he got the support from the Portland county sheriff and a quick fact check says that that sheriff does not support him. Trump just basically defended law enforcement and said they are doing an incredible job.

The fifth segment talked about election integrity. Biden seemed very professional, looking into the camera, asking to go out and vote for him. Instead of asking the American people to vote for him, Trump just went off about voter fraud and mail-in ballots which have been highlighted by foreign countries on social media.

Biden ended up saying “Will you shut up, man? This is so unpresidential!” Although Biden kept his cool most of the time, he didn’t hesitate to give in to Trump’s insults and make insults of his own.

I can imagine that viewers are stuck, but I can also imagine that they have a clear winner in their heads. I’m not here to give mine but from what I’ve heard and read from people all around the country, they are disgusted with how Trump talked the entire night. Both were arguing, throwing insults, not getting their points across, putting personal issues into the matter, frequent conversations of the same thing, accusing but no evidence I mean the list goes on. We were looking for who can stand out as the best president that night and in my opinion it seems like we didn’t get a straight answer.

This is just one out of the three debates coming up, next one will be with the two Vice Presidents: Mike Pence and Kamala Harris. 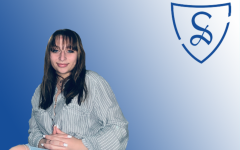 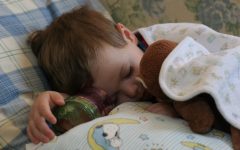 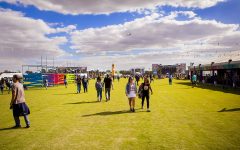 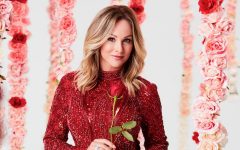 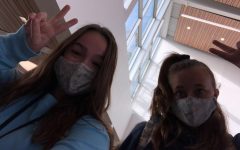 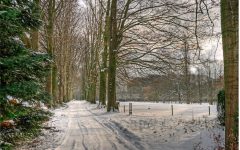 Fun winter activities to do around Minnesota 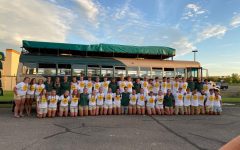 Why high schoolers should do Les Voyageurs Triple S Farm is worth your time