The murder of Ahmaud Arbery: Profiling or Vigilantism? 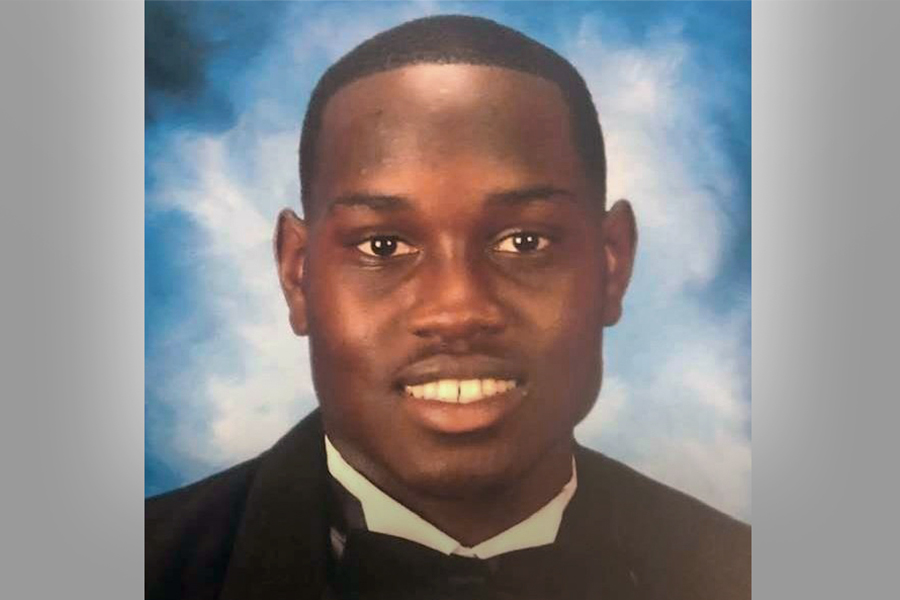 Ahmaud Arbery was shot and killed by two Georgia men.

The discussion of racial profiling and injustice in America is at an all-time high with police brutality, the black lives matter movement, and so many cases of black men being beaten or killed by police officers for the wrong reasons.

Ahmaud Arbery was a typical former high school football standout so he stayed fit. The 25-year-old never would expect to be stopped by two white men. That is what happened on February 23rd, 2020 in Brunswick, Georgia according to the New York Times. It was not uncommon to see Arbery running as his neighbors saw him routinely. These two men, Greg and Travis McMichael stopped Arbery and chased him in their truck with a loaded .357 Revolver and a Shotgun purely on suspicion of him breaking into a construction site.

This is a disgusting example of what a citizen’s arrest should and could look like. The problem with what the McMichael’s did was that they had zero evidence of Arbery ever committing this crime. The only credible source of evidence is a ten-second security camera tape of Arbery walking through the construction site, which might I add is not a crime in the slightest.

I think this case is not as based on profiling (although I think race is still a key factor) but rather I think it is about vigilantism at its core. Let this be a lesson to the public, if you did not witness the crime or have gathered exclusive evidence of someone committing a crime, you have zero reasons to demand answers from them, chase them, or shoot them period.

I am not blind to the fact that race could have also caused this issue. The reason I do not think it was the whole reason is because of the way the McMichaels approached the situation. If they would have gone directly to Arbery and shot him I would think one-hundred percent this is a case of racial profiling. They approached the scene in a concerned and analytical matter and stopped Arbery to try and talk with him to get information. Arbery, like any other person, ignored their “commands” to talk to him because of their suspicions. This is why I think the probability of vigilantism being the cause of Arbery’s death is far more possible.

This shooting, in my opinion, has also just been another avenue for the media to have a hay day and blame people that are in no way responsible. They do this all the time with most people who oppose their viewpoints. A newscast from CNN pictures the story and Atlanta Mayor Keisha Lance Bottoms commenting, “The rhetoric that we hear coming out of the White House in many ways, I think many who are prone to being racist are given permission to do it.”

Do people realize how stupid they sound on the air? It is truly baffling to me and so many others. Our President had zero to do with these men being vigilantes and actually denounced what these men did to Arbery at a daily White House briefing.

The way that the media right now especially are trying to destroy President Trump’s reputability is truly disgusting. Instead of playing politics around this situation, how about we actually analyze this crime and do not politicize a man’s tragic passing just because you can. This whole situation has truly exemplified for me at least how toxic some people in the media have become.

The real tragedy that has happened here is how the crime was handled after the fact. With almost no evidence against Arbery, these men were allowed to roam free for two months until this was reinvestigated when new footage was released. This is a truly horrifying event, and my thoughts are with the family of Ahmaud Arbery.

I have a request for all sides of the media. When a man, a perfectly well-rounded man, dies, keep your politics out of it. There are a time and a place for political discussion. Discussing politics hovering over someone’s grave, is not acceptable.