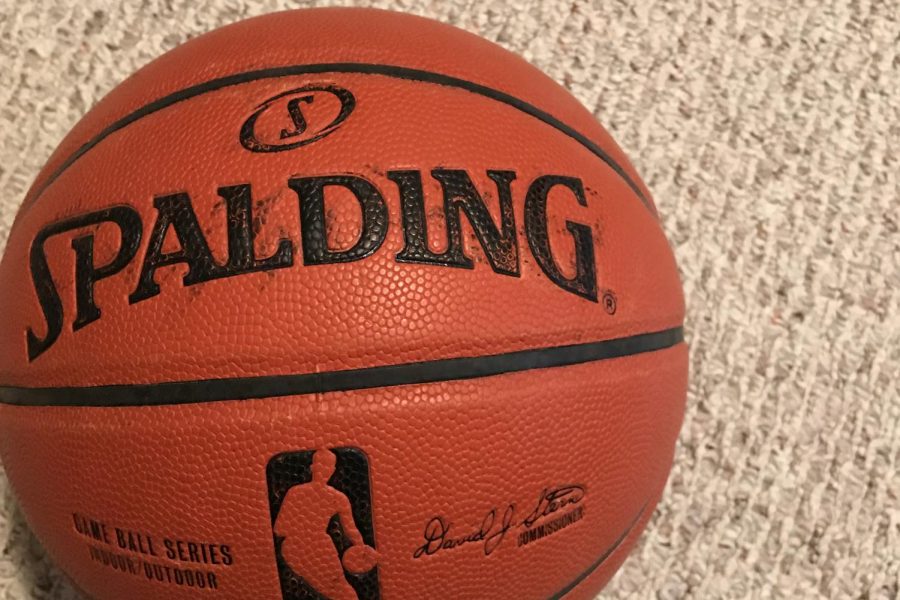 Basketball finals are on their way.

ESPN and Netflix teamed up with Michael Jordan and the rest of the 1997 Bulls to make a new ESPN documentary called The Last Dance.

The background of the show is that last year all the star players were together for the Chicago Bulls in 1997-1998.  They had a film crew follow them around and film everything that they were doing every day during the season. The documentary was made to capture the complications that went on during that season and to show that it wasn’t all perfect sailing.

It went on to show him in college winning the NCAA tournament with the North Carolina Tar Heels. After that, he played two more years in college until finally he went pro and was drafted number three overall to the Chicago Bulls. He went on to win rookie of the year and lead them to their first playoff appearance in a decade.

The second episode is all about Scottie Pipen, the second best player on the Chicago Bulls and Michael Jordan’s right-hand man. It showed his life and his basketball career. He went to Central Arkansas University and played four years there. He was a very talented basketball player there but wasn’t the best until his junior year. He grew seven inches his sophomore year to junior year, and he went on to be a highly rated prospect in the NBA draft. He was drafted 5th overall to the Chicago Bulls and the rest is history.

In this second episode, it really shined on the fact that Scottie was very underpaid for the role he played in that organization. He was the second best player on the Bulls and was one of the best players in the NBA but was paid the 6th most money on the Bulls and 122nd most money in the entire NBA. He signed a contract for 7 years and 17 million dollars his 2nd season, knowing that he would have made way more in the future.

He said, “I couldn’t risk getting injured and having no money.”

Michael and Scottie were the best duo in the NBA for several years and won multiple championships.  The next episode this Sunday talks about the 3rd player on their team that doesn’t get the most credit, Denis Rodman.

If you haven’t seen the first two episodes I would advise you to check it out.