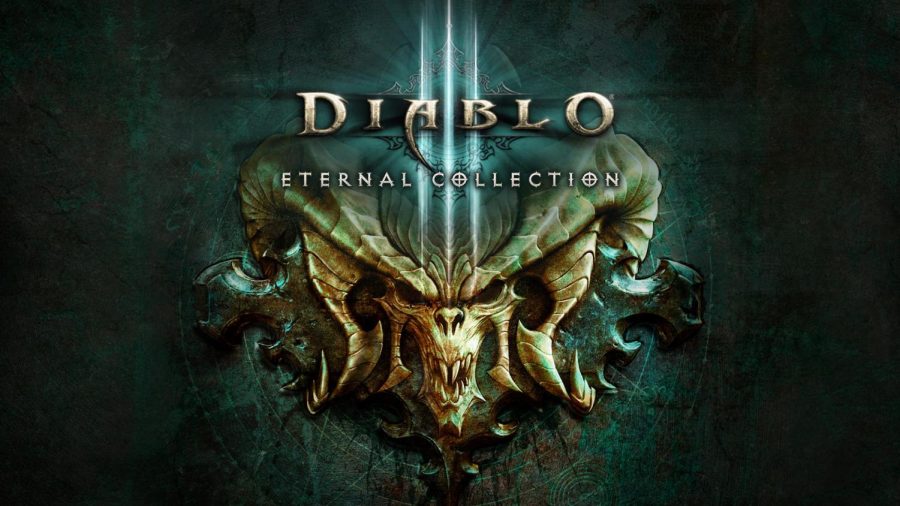 The game company Blizzard released Diablo in 1996, Diablo II in 2000 and Diablo III in 2012. Diablo III still has a dedicated fan base to this day, with different releases on PC, Xbox 360, Xbox One, PS3, PS4, and Nintendo Switch spanning eight years, and this entire time, the game has cost $60.

The game has consistently gone on sale for over half off, most recently on PS4 for $22, but the price stays at $60. They’ve released two expansion packs throughout its lifespan with one in 2014 titled “Diablo III: Reaper of Souls” and another in 2017 called “Diablo III: Rise of the Necromancer.” Reaper of Souls comes with the console editions of the game, with the other DLC costing $15. The Reaper of Souls DLC helps keep the game at a higher price point. The base game comes packed with 20 different difficulty levels and over 500 possible hours of gameplay.

Diablo IV was announced in early 2019 with no release date set for the future. Usually, an announcement like this would drop the price and sales of the previous game, but for Diablo it had the opposite effect. Instead, people continue to buy the game and the price point has remained steady. It has now sold over 30 million copies and has become the 10th best selling game in history over the last eight years.