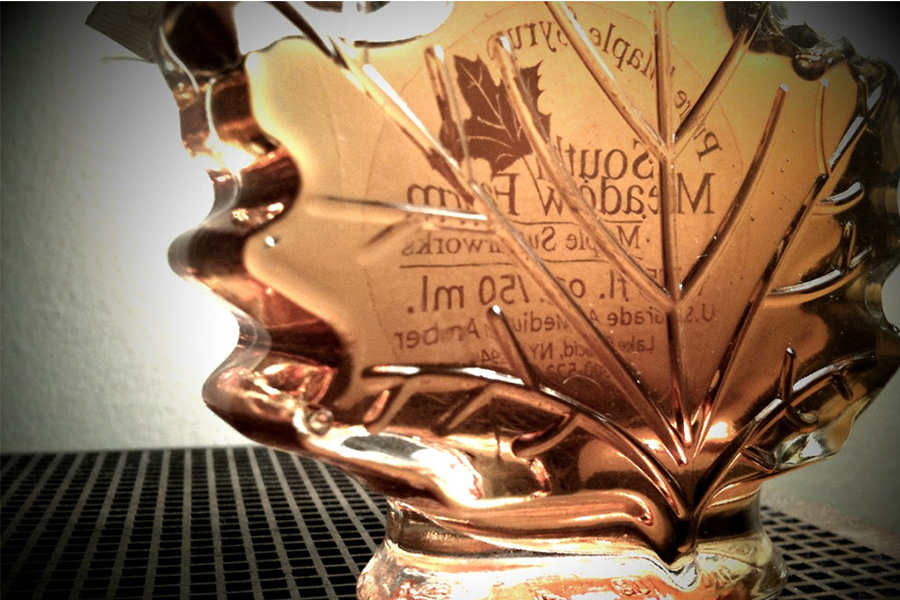 Maple syrup making is a great hobby to get you through the boring part of the winter.

For about seven years now my dad James Markey has been making something special for himself and all of our friends. In return, he asks to borrow your trees for a month or two. It’s maple syrup.

All of this started as a hobby for James for something to do in the transition from winter to spring and the boredom drew him to making syrup. Making syrup is more complex and a longer process than one would ever think it to be.

When interviewed James said: “Most people that I ask don’t even know what kind of trees they have in their yard in the first place, so it’s not hard to convince them to let me put a bucket and a tap in it.”

To tap a tree, all you have to do is drill a small hole and then put a piece of metal called a tap in it.  Then you hook up a hose to the bucket and then BOOM, you’re on your way to making maple syrup!

The next step is the start of the tricky part. James, as pictured below, is standing next to his reverse osmosis machine.

He explains, “When sap comes out of the trees, it is about 8-11% sugar so the rest of the water has to be boiled away.  When I run it through the machine, it filters out the pure water, so I end up with it being around 17-21% sugar.  That takes about two hours off the overall boil.”

The next step in this whole process is to boil it, and then boil it again and then again. To get about one gallon of syrup it will take around 22 gallons of sap and water that need to be boiled off it will look like just water at first but as you add more it’ll start to turn this deep brown color.

The most important step of them all is the filtering.  You need to filter all of the impurities that build up.  This can include pieces of wood, small and big, that have stuck together during the boiling process. To filter one gallon can take up to two hours.

My dad said, “To filter is the biggest pain of them all because you have to warm it up so it goes smoother and they try to get as much as you can before it cools off and then it’s back and forth and back and forth.  Don’t even get me started in changing the filters.”

When it’s all said and done, my dad will end up with about 22 gallons of syrup and usually gives about 20 gallons of it away:  “It’s not about selling it. If I were to sell it and make money I would need a permit and all of that stuff.  That’s too much work for a just a hobby, so I just ask that they bring the the mason jars back and that’s the payment enough.”

When asked why he decided to start making maple syrup he said. “Well, the trees are sitting in the yard doing nothing and homemade syrup tastes better, so I figured it couldn’t be that hard to do it yourself so that’s what I set out to do!”

I asked him if he’s ever thought about making any changes to the syrup, “I have and there’s no sugar added besides what comes from the trees themselves.  I kind of want to keep it that way, but this year I’m going to add a caramel extract to them and see what that will do. Then I’m also going to add a blueberry one and see if that’s any good or not. Who knows? By next year, I might have 5-10 different flavors of syrups!”

That’s all it takes to make your homemade syrup some steps were left out but part of the fun is being able to figure it out by yourself and do it your way otherwise it wouldn’t be your homemade recipe.