Hong Kong Protest: over a thousand detained after three day standoff with the police 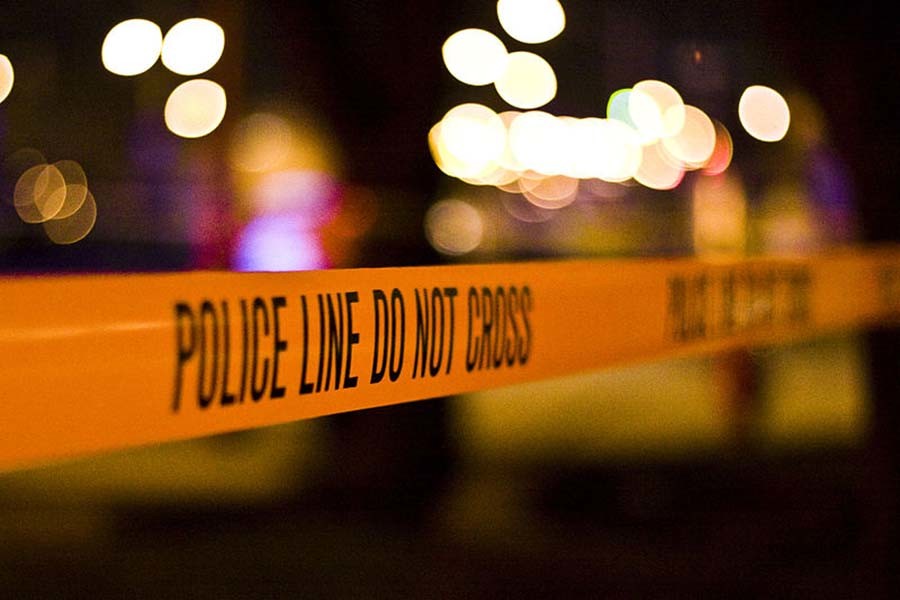 The police shot the protesters with rubber bullets and used tear gas on them.

A peaceful protest that started in June now has turned into a violent riot that lasted over a week.

It all started over an Extradition bill that was proposed by China, and it sparked a peaceful protest all around Hong Kong. The protest was recorded as the largest in Hong Kong with over hundreds of thousands of people flooding the streets.

The police pinned-in the protesters from every angle and by the third day 50 protestors remained in the university. The police force fired more than 1000 rubber bullets, along with tear gas and the battle between them represented the most violent protest on a campus in Hong Kong. A number of protestors were taken to the hospital after suffering from hypothermia and others were treated for minor injuries.

The Chinese government wants their military to intervene if anything like this occurs again, and China would not like to give in with the protestors.