Another one bites the dust in the democratic primary 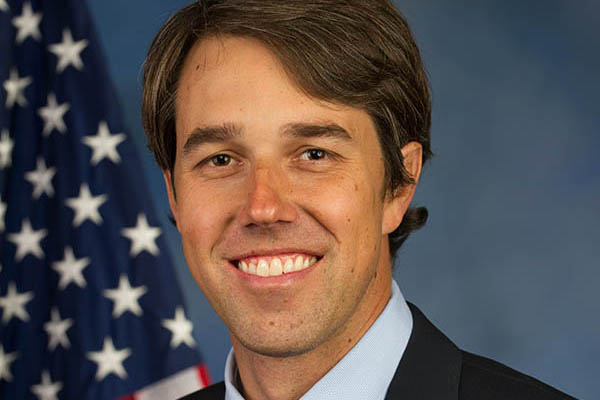 Photo via Wikimedia under the Creative Commons license.

Beto O' Rourke dropped out of the presidential election on November first.

O’Rourke had not yet received an invitation to the upcoming democratic debate on November 20th. It is suspected that he was forced to drop out of the presidential race due to financial issues concerning his campaign.  He ended his campaign polling at 1.6% according to RealClear politics polling data, despite reaching 9.5% just six months ago.

Recently Beto has been in the news for embracing strict gun control laws. “Hell yes, we’re gonna take your AR-15, your AK-47”  Beto exclaimed during the most recent Democratic presidential debate.

He first rose in popularity in 2012 when he defeated 8-term incumbent Silvestre Reyes to represent the 16th congressional district of Texas in the US House of Representatives.