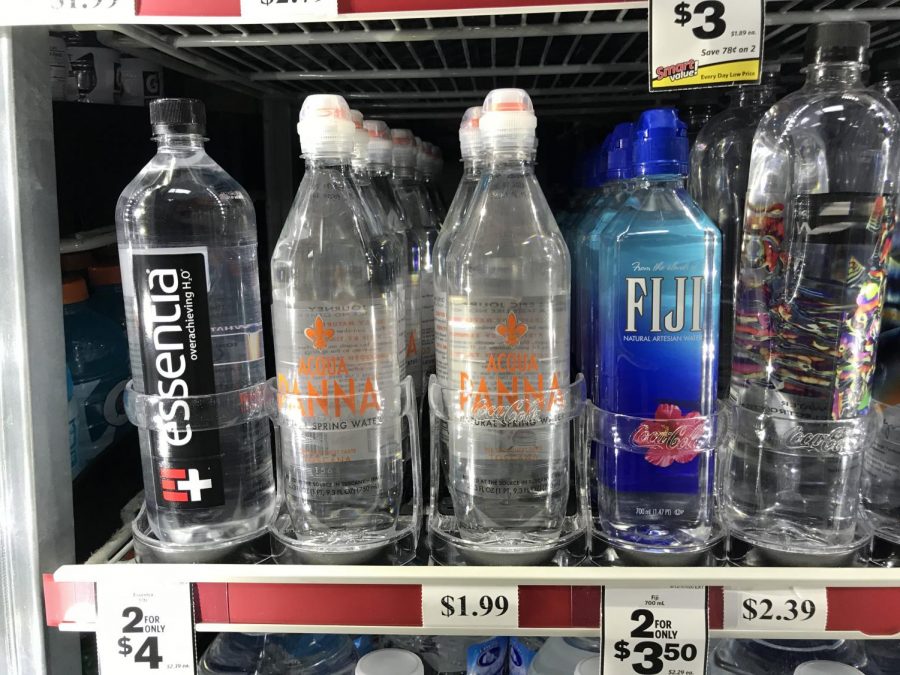 Holiday has a wide selection of waters and this one stood out as a potential competitor.

When I stopped at the gas station I saw a great looking bottle of water. It looked classy. It looked clean. It seemed to inactively impress. Rather than throwing a logo in my face and wrapping it in cool colors, it was basic. It was just trying to be water, which was what made it such a sophisticated product. I decided to buy two and drink it throughout the day. 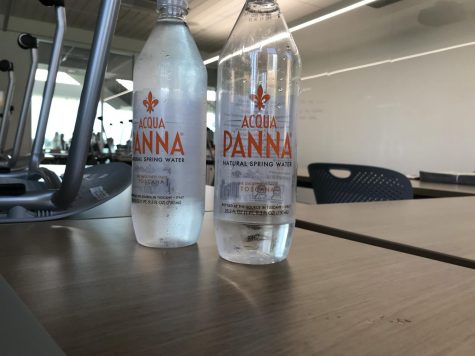 The packaging was great. It looked much better than a regular water bottle. It looked a lot classier. It had very little color except a little bit of orange. It resembled a glass bottle over a plastic one. It looked like a water strictly made for the upper-class. It had a nipple cap and a different safety seal then anything I had seen prior. When you opened the nipple cap an orange seal broke open on the inside of the bottle. It was almost unnoticeable without looking for it which kept the bottle looking clean. The problem was that it used a decently thick plastic. I understand not wanting it to fold in your hands, but it does kill the environment. The packaging was thick, but for a purpose so it loses less points than it would usually.

Overall the flavor of Acqua Panna wasn’t awful. It was fine. If you needed something to drink and that was the only thing available, it wouldn’t be a struggle to drink it, but it definitely wouldn’t be my first choice. It was fine for the first couple of drinks. It was water. I just ate so it didn’t seem to have much flavor, but the more I drank it the worse it got. It had a lot of minerals in it which affected the taste greatly. It advertises itself as natural spring water, but it just turns out tasting like lake water. There’s really no upside to the flavor. It just isn’t good.

Acqua Panna was very promising sitting on the shelf. The packaging looked clean and the name was great and catchy. The flavor on the other hand wasn’t anything to write home about. I give Acqua Panna a 3/10. The flavor was worse then most other waters, but the packaging is definitely one of the best plastic bottles I’ve seen in a long while.