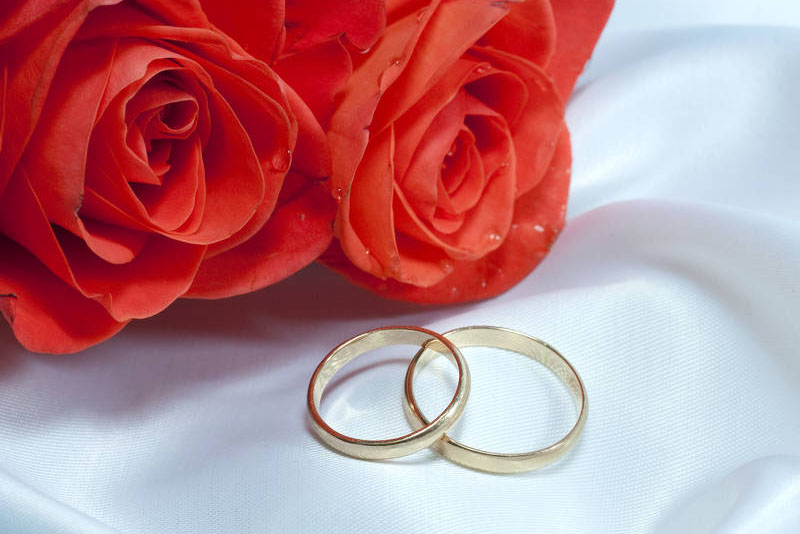 Photo Via torange.biz, under the Creative Commons license

The network show The Bachelor broke the glass ceiling by featuring a same sex proposal.

The first time in an American Reality TV series, Bachelor in Paradise celebrates their first same-sex engagement. On the season finale that aired on September 16, 2019, Bachelor star Demi Burnett proposed to her love interest, Kristian Haggerty.

The producers flew out Haggerty after Burnett announced she was seeing a woman before going on the show. Burnett was thrilled to see her and knew she still had feelings. In the finale, there were three engagements, but hands down, this one was the most important.

For years The Bachelor was bashed for being homophobic or racist. Many fans were thrilled that the reality series finally acknowledged the LGBTQ community. GLAAD Head Of Talent, Anthony Ramos said, “Tens of millions of people around the world watch The Bachelor and The Bachelorette franchises and this move to include a same-sex relationship in an honest fashion has the power to upend preconceived notions of LGBTQ people like Demi who are attracted to more than one gender.” Yet fans are not excited about the newly announced bachelor for being another white male.

She announced to her fans in a tweet saying, “Spoiler Alert: I’m a queer queen.” Burnett hopes that her role on the show will inspire more people to be themselves and not be ashamed of who they are.