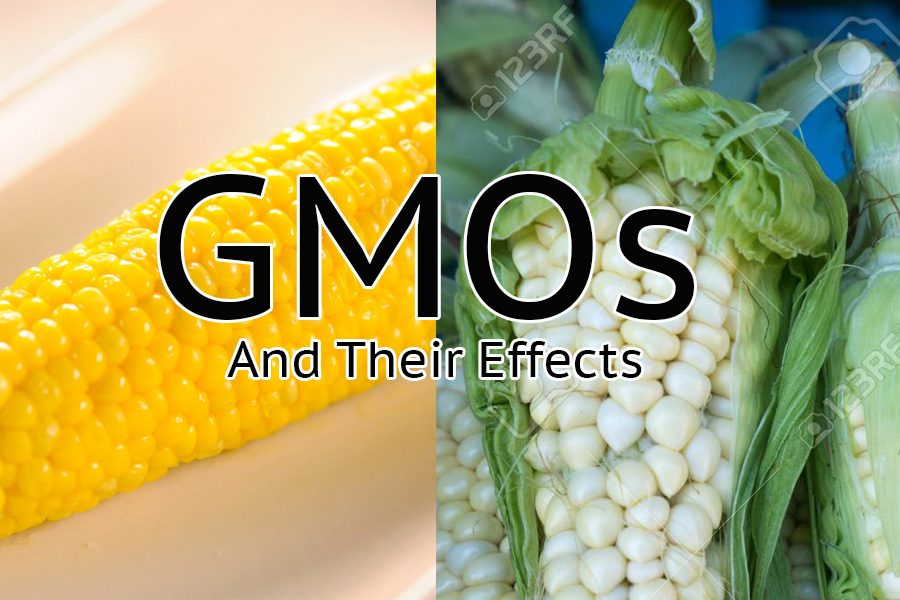 GMOs get a bad rap but they aren't as bad as everyone thinks.

According to the USDA, over 90% of crops harvested in the U.S. have been genetically modified for at least the past five years.

The story of GMOs starts all the way back in the 1930s when DNA was first discovered by a Russian scientist named Andrei Nikolaevitch Belozersky. Then nothing really happened for the next forty years until the early 1970s when geneticist, Stanley Cohen, and biochemist, Herbert Boyer worked together to create the very first manmade DNA that was given the name rDNA.

Fast forward to 1980, this was the first time in history that a living organism was patented. Then in the 90s GMO foods were put on the shelves of grocery stores across America, and soon to follow them was a required label that shows which foods contain GMOs. Today, the majority of crops in the U.S. are genetically modified, and now people are pushing to lower that number.

GMOs aren’t all bad despite what some may believe.  GMOs were invented to benefit the people, not be a detriment to them. In fact, GMOs have helped save some species of plant from going extinct like the Hawaiian papayas, which were threatened by a virus that could’ve wiped them out completely. GMOs increase the overall crop yield, which then increases the amount of life that can be supported. With the seeds being modified to be resistant to diseases and pests, it decreases the amount of pesticides that need to be used overall. A problem in Minnesota that GMOs could fix is saving ash trees from emerald ash borers, an invasive species that kills ash trees. Minnesota has more ash trees than any other state, and modifying the genes of these trees could potentially save them.

To be honest, there aren’t that many downsides to GMOs. The potential carcinogens that are talked about are from chemicals like Round-up that are often sprayed on the crops. But the resistance that is modified in the crops reduces the need for pesticides like Round-up. Since these plants have been modified to be resistant to some agricultural techniques, it can lead to the plants becoming weedy and invasive. With how resistant these crops are, they can weed out the competition of other crops and lower the overall biodiversity. In the big picture, however, the pros outweigh the cons.