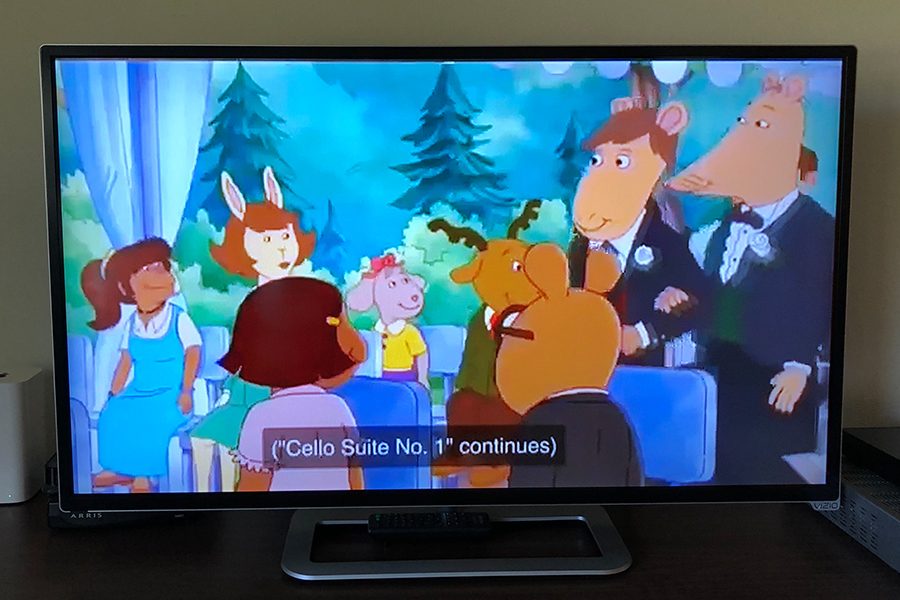 A photo from the Arthur episode featuring the same-sex wedding

The first episode of the PBS children’s show “Arthur” hit off the 22nd season that included a same-sex marriage.

Initially, the program, titled “Mr. Ratburn and the Special Someone,” was to be aired on May 13, but for the state of Alabama, its network has no intentions to ever broadcast the episode.

The series premiere outlined the wedding of Arthur’s third-grade teacher, Mr. Ratburn marrying his “special someone,” named Patrick. Arthur and a handful of his classmates attended the event.

Unfortunately, Alabama Public Television (APT) has a history of censoring content. Back in 2005, the station refused to air a spin-off episode about a character from Arthur, named Buster, in which Buster encountered a girl with two mothers.

APT aired a re-run episode in place of the show that executive director, Allan Pizzato, thought would make parents distrust the station and its programming.

Mike McKenzie, the program director of APT, released in the following statement: “Parents have trusted Alabama Public Television for more than 50 years to provide children’s programs that entertain, educate and inspire.”

A media advocacy group for the LGBTQ community, labeled GLAAD (Gay and Lesbian Alliance Against Defamation), spoke out to draw attention to the matter.

The CEO, Sarah Ellis, stated that APT’s decision to censor the material was not only “mean-spirited, but also a losing battle.”

The organization also criticized the action as discrimination, and LGBTQ parents and children deserve to see that representation portrayed accurately in the media.