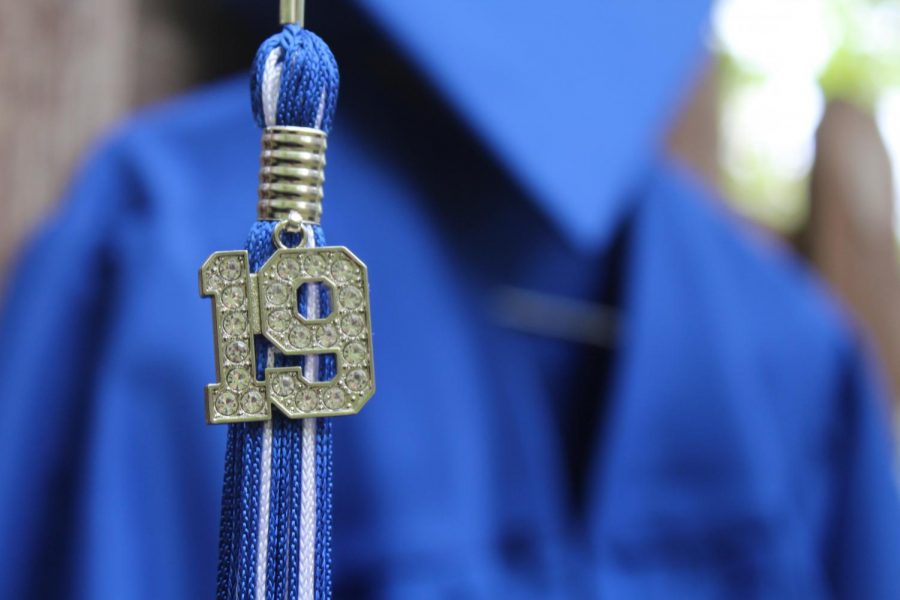 Morehouse college grads this year will have all of their college debt wiped out.

When Smith announced that he was going to take care of the debts of 396 graduating students, the crowd grew wild and shocked looks greeted Smith.

During the graduation speech Smith gave, he exclaimed,

Smith called the gift of relieving the debts of many students “a little fuel.”  A Morehouse rep told NBC news that the total amount that is being paid by Smith is $40 million which should be more than enough to cover all of the grads’ loans.

Smith was a chemical engineer before going into investment and private equity. Smith also received an honorary doctorate from Morehouse during the ceremony on Sunday.  During his speech, he quoted the civil rights icon, Martin Luther King,