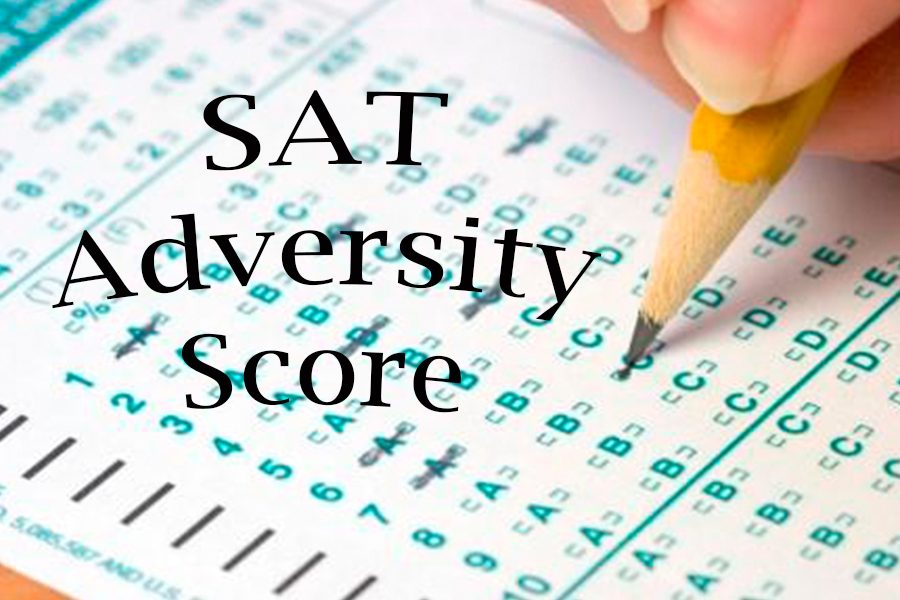 The SAT score has been previously proven to be catered to a wealthier sample of student test takers; however, the College Board has announced a new “adversity score” which could potentially help students facing hardships.

The new adversity score, officially known as the Environmental Context Dashboard, will reportedly be calculated based on 15 factors relating to a student’s educational and socioeconomic background.

The score will be based on factors such as the crime rate and poverty level in students’ neighborhoods, along with other factors that could contribute to a student’s disadvantage. According to the College Board, the new score will be given directly to college admissions and the students will not receive their adversity scores.

The adversity score was recently introduced on Thursday, following recent college admission scandals in which wealthy parents were found guilty of manipulating college admission practices (such as SAT scores) so that their children could attend a certain college.

Parents of wealthy students have expressed concern over the new adversity score; however, the score is not designed to overlook the hard work of students simply because of their socioeconomic status. Instead, the adversity score will provide students with a lack of resources in their home life to be considered equally.

Click here to read more about the new score.