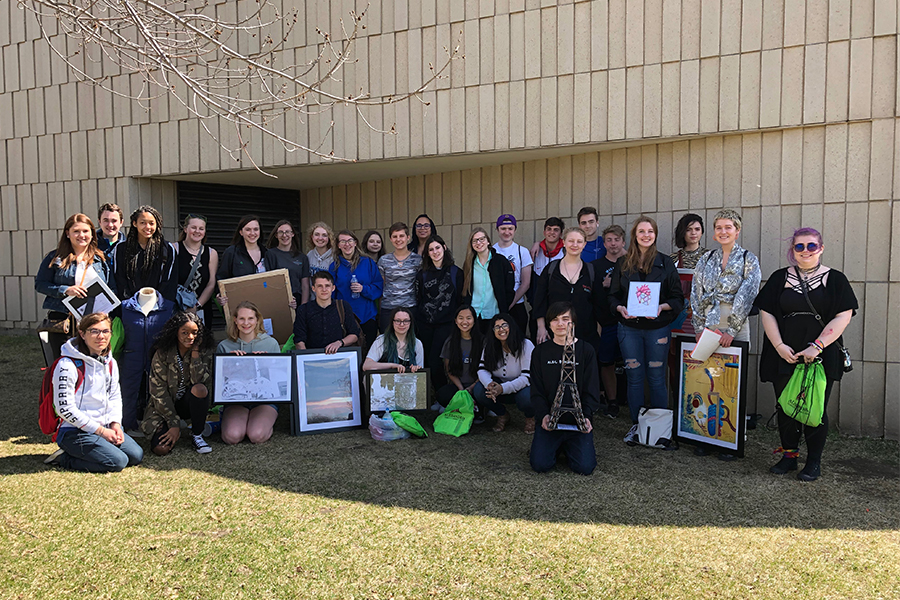 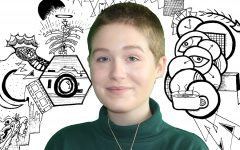 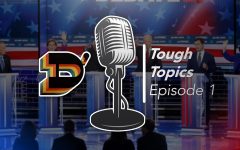 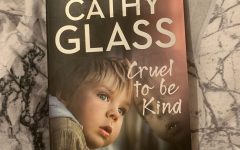 Cruel to be Kind by Cathy Glass 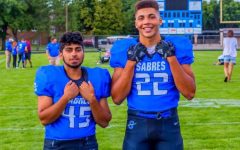 Partners in Crime: Jacob and Abdul 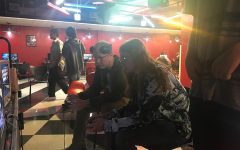