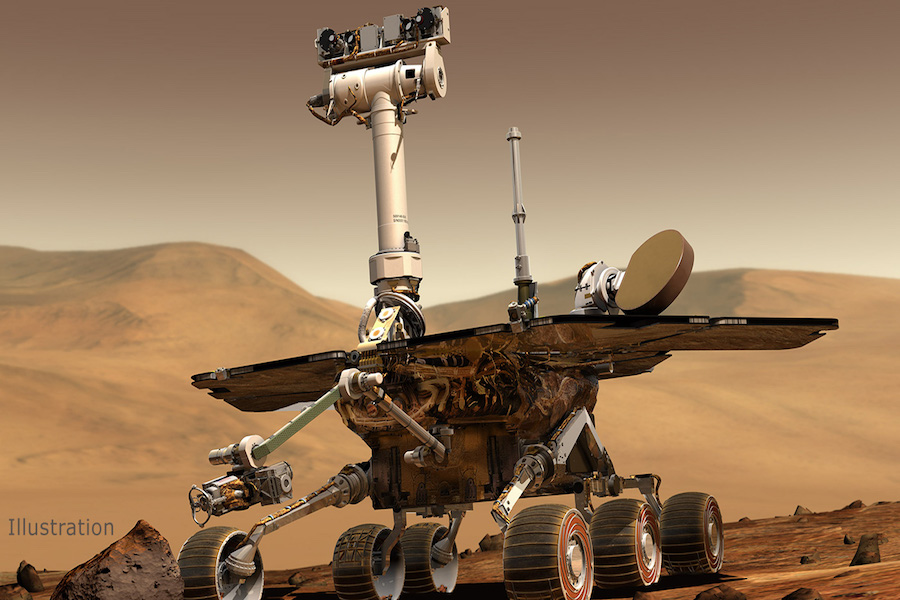 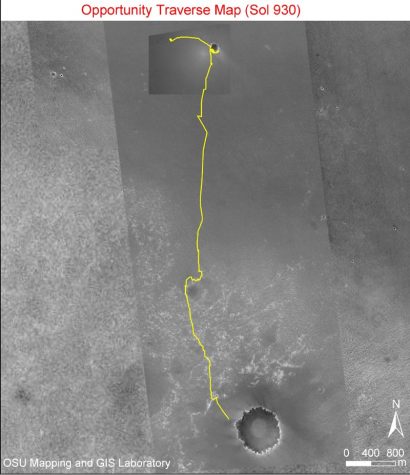 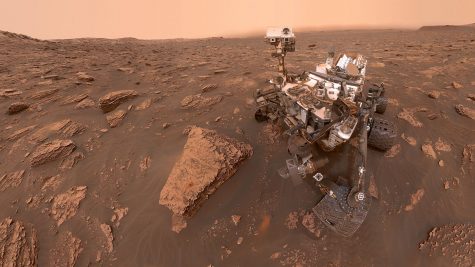 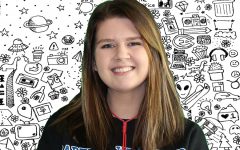 As a senior™ at Sartell High School, I have very few talents. But the ones I do have include reading not ONE of my College English books and constantly... 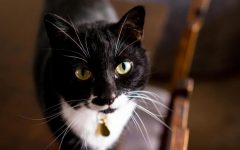 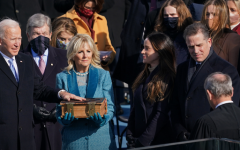 A Day For Democracy: Biden’s Inauguration 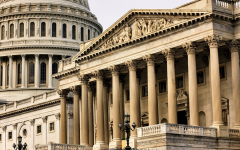 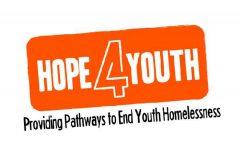