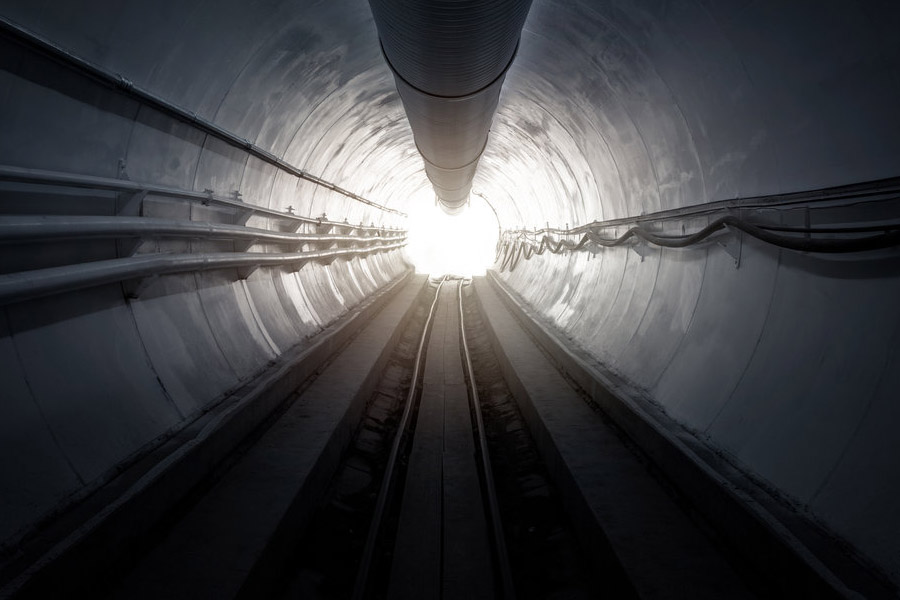 Photo via The Boring Company

The Boring Company held an event for the media showing off their new tunnel. This was the first step in the tunnel becoming more widely adopted throughout the world. Although the first prototype is only 1 mile long it is still an exact replica of what the longer tunnels will be like in the future. With it being so short the top speed is a mere 49 miles per hour, but at longer distances, the top speed will be 150 miles per hour.

This is the first prototype so they are still figuring out the kinks as the ride is reportedly very bumpy. But there is hope, the idea is actually becoming a reality and one should expect the transportation tunnels to become more widespread in the near future.

Watch the video below to learn more:

The Boring Company
About the Contributor
Eddie Hamilton, Journalist

Eddie is a family man... He loves to have fun with his friends and bum around the town. He is a Senior at Sartell High School and an avid learner. This... 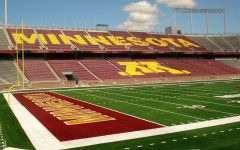 Big Ten football is back 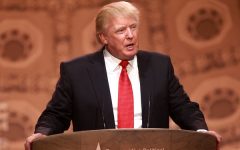 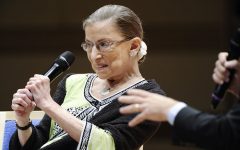 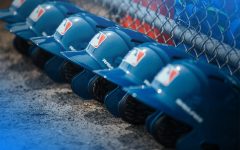 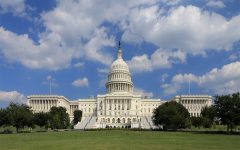