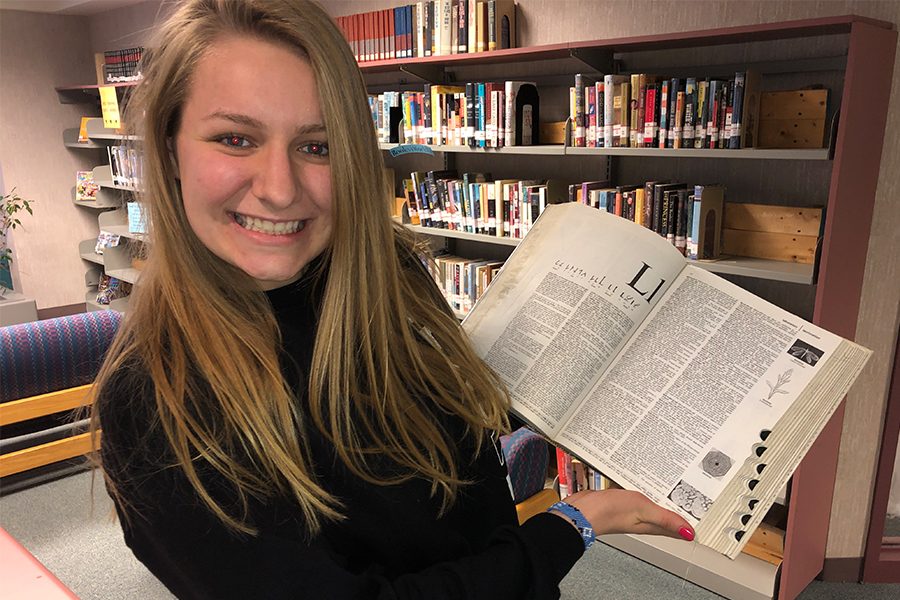 Perhaps you have been missing SHS slang. Fear not, I am here to keep you educated on the new lingo you may be hearing in the hallways of Sartell High School.

Synonyms: Show off, to gloat, to boast; a highly prized and sought after item

“I hate to FLEX, but I just aced that pre-calc quiz”

FLEX is defined by the Merriam-Webster dictionary as, “to bend, especially continuously.” The dictionary version is not the same as the slang version, however, as this word takes on a whole new meaning in slang. Flex can be used in a variety of different ways, such as a way to boast and prove your superiority in a particular field. It can be used as a noun and or a verb. In the following sentence, it is using used as a noun, “Wow, what a flex.” The word flex is the subject of the sentence. It can also be a verb, “I am really flexing right now.”

This term is commonly used to express a state of great achievement, but many users of the word, also use it ironically. They may say they are flexing, when in fact they did something that is very undeserving of boasting and gloating.