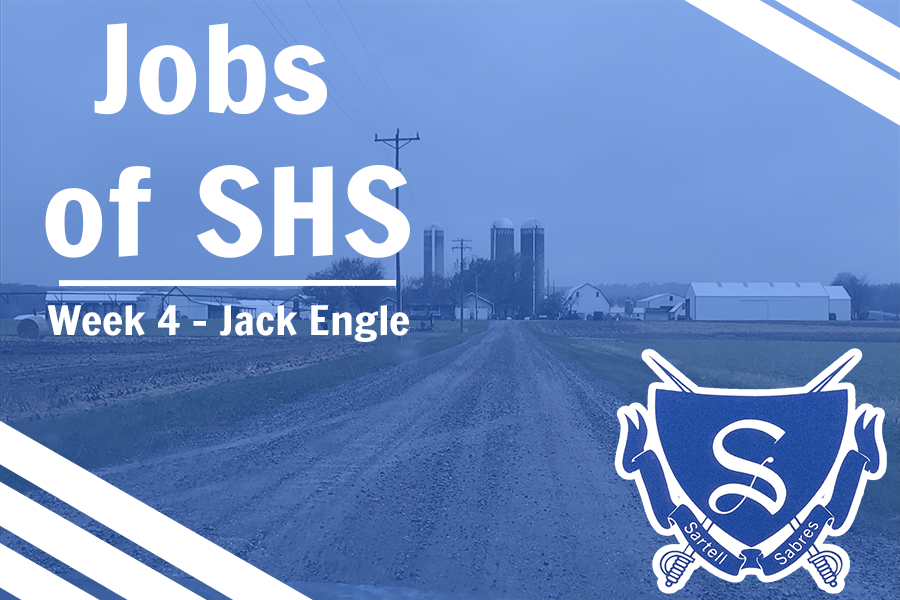 Jack said that he likes working for Pine Edge Dairy because he enjoys being outside, and he gets to work outside while at work. He also stated that he likes being able to pick his own hours. Not only does he like the ability to pick his hours but Jack also likes his boss:

He is very chill.”

Jack talked about what he dislikes about his job and that was the job is very stinky, and he also gets very dirty while working.