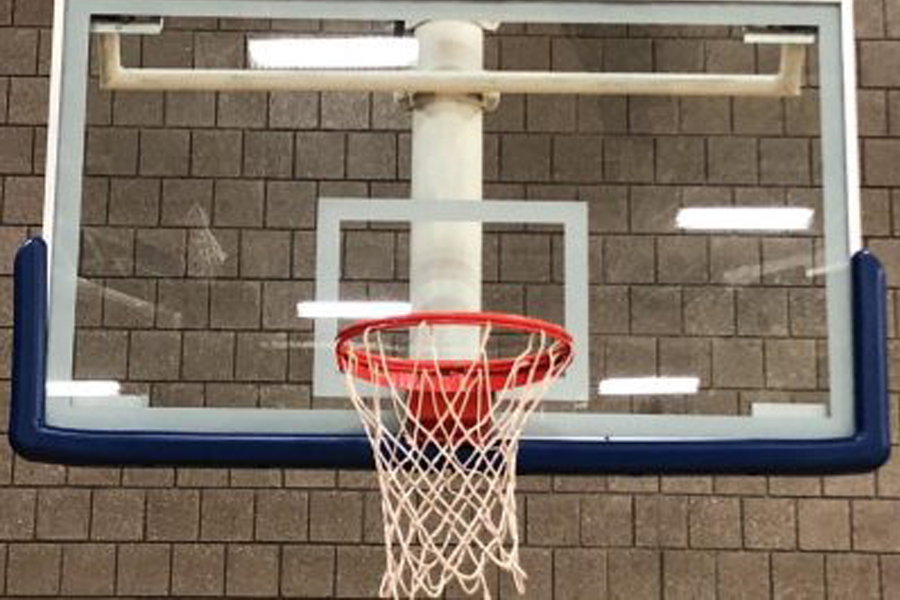 The Wolves should keep Butler.

Should Butler be traded?

Minnesota Timberwolves Point Guard, Jimmy Butler has brought a large amount of attention to himself in the past few days for his unprofessional behavior, leaving some to question is it time to do away with Butler.

Since the end of last season, Jimmy Butler told ESPN that he requested to be traded from Minnesota due to a lack of competitiveness from his fellow teammates. Other sources, like Sports Center and ESPN, have also been told that Butler had an affair with the Timberwolves center, Karl Anthony Towns’s ex-girlfriend.

Just a few days ago Butler had a spat with his teammates on the first day of practice; he took third string basketball players on the Wolves team and would beat the four out of five Minnesota starters. Butler would go on to say “You (bleeping) need me”. The next day the Wolves did not have practice, and Butler had a team meeting.

I do not feel that Butler should be traded. Due to these circumstances, he has not helped the situation. Rather instead of trying to get on a different team, he should try to change the atmosphere that he is in. Not only that, but no team wants a player that is going to make disputes among teammates and wreck the ability to chase a championship.

Butler has wrecked any chance of the Timberwolves program to gain any good potential players in an attempted trade because of his actions. I think he should have to ride out another year with Minnesota because as rough as it is to admit, he does work hard, and it is hard not to respect a guy that wants to win the way Jimmy Butler does. He is passionate and hardworking and really just wants everyone to care as much as he does about the sport of basketball.

I go out there for one reason and that is to compete.”

Therefore if Butler wants to compete he should stay in Minnesota and try to compete with the team that he has.

About the Contributor
Cody Neitzke, Journalist

This is Cody. He is a country boy that enjoys trucks and country music. He is a senior at Sartell High School. He is very involved in school sports such... 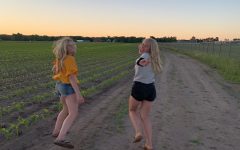 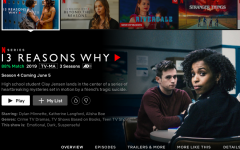 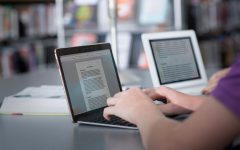 Teachers have become the real heroes for students during distance learning 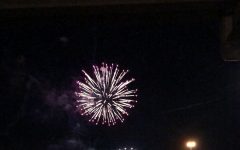 Opinion: Why fireworks should be legalized in Minnesota 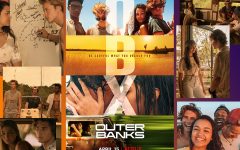 Treasure hunts, sun-kissed surfers, and murder mysteries? The Outer Banks has it all