Though not all of these songs are technically “new,” I have discovered them all in the past year, making them new to me.

This song is hands down my favorite song on Currents. I found it this summer while shuffling Tame Impala’s music on Spotify. The beginning of the song isn’t super attractive to me, but around the 3-minute mark a new sound is added into the music, and that made me completely fall in love. I also love what Kevin Parker (the singer) talks about in the song. It’s about a breakup, and how even though it hurts right now both parties will be happier in the end. 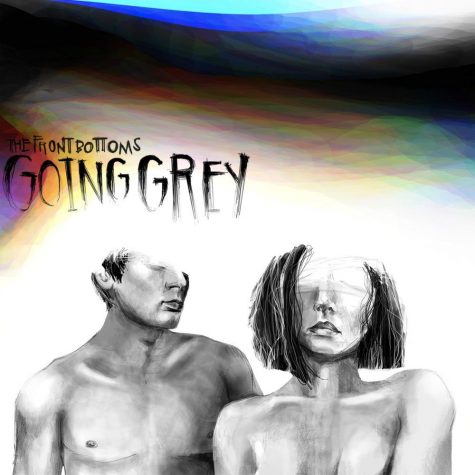 I have loved The Front Bottoms for a long time, but Going Grey brought them a new sound that I really like. I love this song so much. Though this song is actually pretty sad (it’s about Brian Sella [the lead singer] watching his relationship crumble before his eyes) the song sounds pretty bright. I also really love the lyrics in it.

This song is just very different from what I normally listen to. My coworker actually showed me the music video, but I ended up falling in love with the song too. Both are super unique. (I really love the art style of this video, it’s linked below.)

“High Hopes”- Panic! At The Disco

To begin, I love the brass featured in this song; it’s not normally something you hear in popular band’s albums. I really like the message that this song is spreading, about how if you really pursue your dreams they’re possible. This song also has a lot of energy, which is something I enjoy.

I had never heard of TroyBoi until this August when the same coworker that showed me “The Music Scene” played this song over the aux. I fell in love with all of the different sounds coming together. 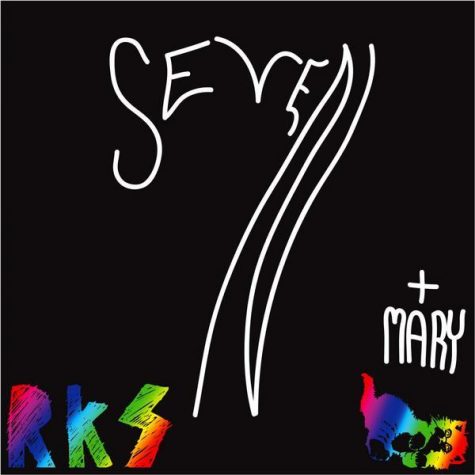 Though I love almost all the songs on Seven + Mary, this one has got to be my favorite. The acoustic guitar is fantastic, and the whole vibe of the song is just really calm, making it super enjoyable for me. I really enjoy the lyrics of this song too, if you really listen to them.

I really love the energy in this song. It’s something I can listen to in the morning to get some energy going. In addition to the high energy, I absolutely love the backing vocals in the final chorus.

“Don’t Stand a Chance”- The Gromble

I really love the instrumental break after the chorus in this song. I also like the lyric “I heard everyone here was made of stone.” I’m not sure exactly what it’s supposed to mean in the context, but I love metaphors in songs.

I love the changes in sounds between the verses and the chorus. I also like most of the lyrics, but too many to put in an article.

“I Am a Nightmare”- Brand New 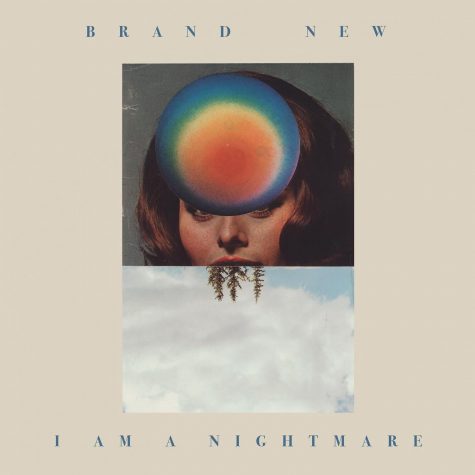 I heard this song at a Brand New concert last October, and have been in love with it ever since. I love the way the guitar changes pitches and how fast it goes.

I really like the guitar in this song too. I also think it’s just cute because Travie McCoy makes it sound like he’s giddy about being in love.

I love the chorus and the melody in this song.

The beginning part of the song (with all of the guitar) was featured on an episode of Shameless and I couldn’t get it out of my head.

“Rivers and Roads”- The Head and The Heart 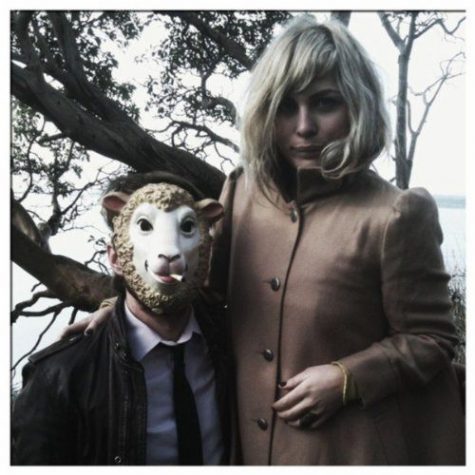 Screenshot from GoogleThe Head and the Heart: Self-Titled (2011)

This is the last song my friend played for me before we moved to Bemidji. As you might’ve figured out already, music means a lot to me. I love this song because it reminds me of her, and because it’s just a beautiful song.

As mentioned in my last collection, I love Maroon 5. However, I definitely like their older stuff more than their newer. This song made the cut, though, because I love the bassline, and because of the little breaks after the chorus.